By our count, 2020 has given us one, and only one, thing to look back on fondly, and that’s great television.

Even amid the chaos of this calendar year, TV has once again delivered high-quality gems… and even some low-quality gems that offered the mindless distractions we craved. But as our Year in Review gets underway, we’re turning our attention first to the very best drama series of 2020. 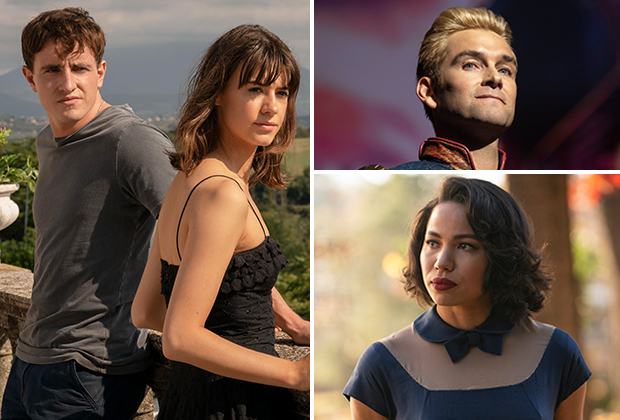 Fun fact about this year’s list: It’s entirely different from the one we published at this time last year. We’ve recognized a whole new set of 10 series, thanks to the ineligibility of shows like Succession, Euphoria and Pose, none of which aired new episodes in 2020. Plus, last year’s compilation featured one-and-done miniseries like Watchmen, Chernobyl and Unbelievable, which of course could not be considered a second time.

So, what did make the 2020 cut? This time around, our picks include a superhero drama that said kapow! to the idea of a sophomore slump, a just-concluded HBO murder mystery and the Netflix mini that got us all interested in the game of chess, among others.

As for which series snagged the No. 1 spot, we’ll leave you to scroll through the attached gallery (or click here for direct access) to get that question answered, then drop a comment with your own picks for the year’s best dramas.

Coming up next in TVLine’s Year in Review: Best Comedies, Worst Shows, Most Heartbreaking Deaths, Sexiest Scenes, Shocking Cast Exits and much more!