We’ve got questions, and you’ve (maybe) got answers! With another week of TV gone by, we’re lobbing queries left and right about shows including The Undoing, Dancing With the Stars, NCIS and Saved by the Bell!

1 | How did I Hate Suzie‘s Cob not know that Suzie was flirting with his student using his phone? Also, after bingeing all eight episodes, do you hate Suzie? Or do you feel for her? 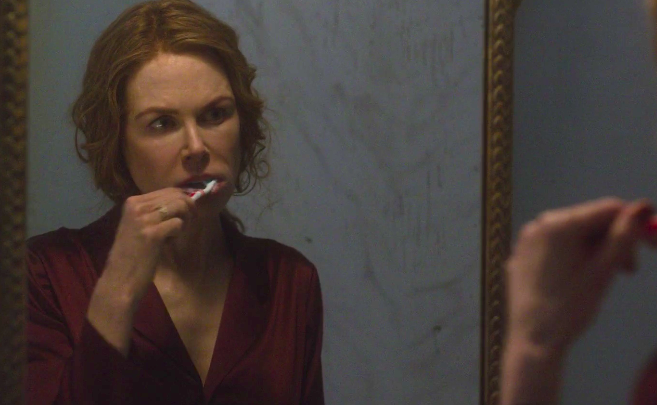 2 | Are we to believe that The Undoing‘s Grace Fraser can’t afford an electric toothbrush? Also, would Jonathan — accused killer and media sensation — really be able to have lunch in a busy restaurant with his wife and son without being approached or interrupted?

3 | Why were the walkers to whom Fear the Walking Dead‘s Ed gave makeovers still hanging around his place when he cranked up the stereo? Being walkers, shouldn’t they have at some point walked… away?

4 | Are The Walking Dead: World Beyond‘s Felix and Huck just really bad soldiers, or is there some other explanation for why Silas was able to free himself from the ties with which they bound him?

5 | Was NCIS: New Orleans‘ crystal-clear Skype video of the woman at the Moroccan refugee camp that had (cough) “terrible reception”… not so convincing?

6 | All Rise fans, are you still kind of confused about what happened between Emily and Luke? 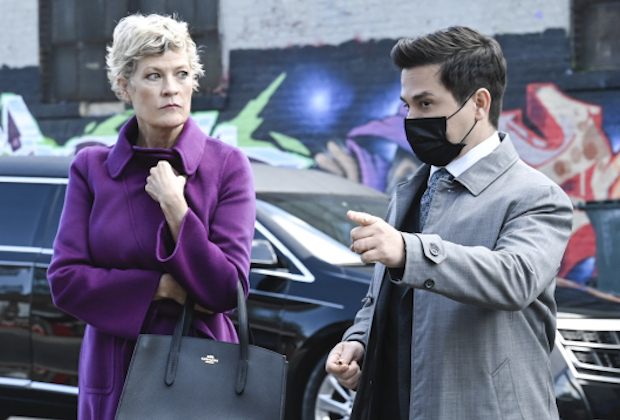 7 | If you didn’t spot/recognize her name in Bull‘s opening  credits this week, how long did it take you to realize that Benny’s client was Fletch‘s Gail Stanwyck (aka Dana Wheeler-Nicholson)?

8 | Did the opening of Dancing With the Stars‘ finale make you realize how much you missed group numbers this season?

9 | How uncool was it for Industry‘s Yasmin to screw Harper over in that meeting? Do you think these two friends will eventually turn into frenemies?

10 | Did NCIS‘ 400th episode retcon the past a bit, or was the Season 3 finale simply the first Ducky had heard Gibbs wound up marrying (and having a kid with) Shannon? Also, are we right that Gibbs went on to live in the well-wainscoted house Ducky had rented for he and his mum?

11 | Did Big Sky‘s months and months of promos ever lead you to think we’d spend so much time with the kidnapping victims? Also, wouldn’t Ronald more quickly bury the two vehicles (and you-know-who) with a bulldozer versus clumsy backhoe?

12 | Do you find yourself distracted by TV characters whose COVID masks (repeatedly) start to slip off their nose? Also, will there be a day when we watch these masked and Plexiglas’d TV episodes and think, “Whoa. That was a weird time”? 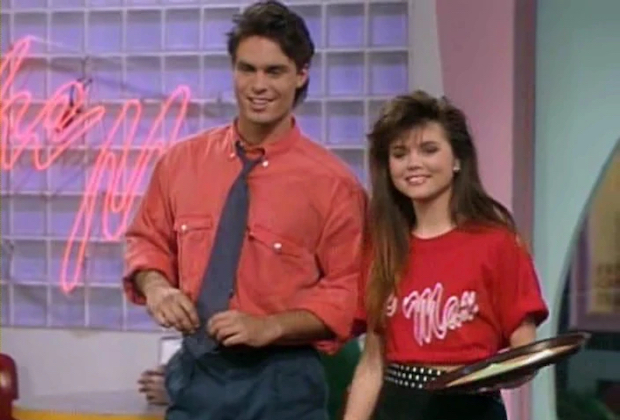 13 | Saved by the Bell time out! Would Screech have been sent to live on the International Space Station, 248 miles above Earth, if the Powers That Be were even considering bringing on Dustin Diamond in future seasons? Dare we suggest there’s even the slightest chance that Kelly’s ex-boyfriend Jeff, not Zack, is Mac’s dad? If Bayside High is so technologically advanced, with e-books and all, why do they still have old-fashioned sign-up sheets for clubs and sports teams? And lastly — SPOILER ALERT for the finale! — is a Slater/Jessie romance inevitable now that Dr. Spano has kicked her ridiculous husband to the curb?

14 | Are you excited to see S.W.A.T.‘s Hondo acquire an arch nemesis in Leroy? Or are you too anxious about how, as Hondo fears, Leroy might lead son Darryl astray?

15 | Did it seem rather unnecessary for the Amazing Race teams to double-Yield the Blonde Bandits this week? (Why not pull the trigger on a bigger target this late in the race?) And tell us: Would you want Gary and DeAngelo in your alliance? 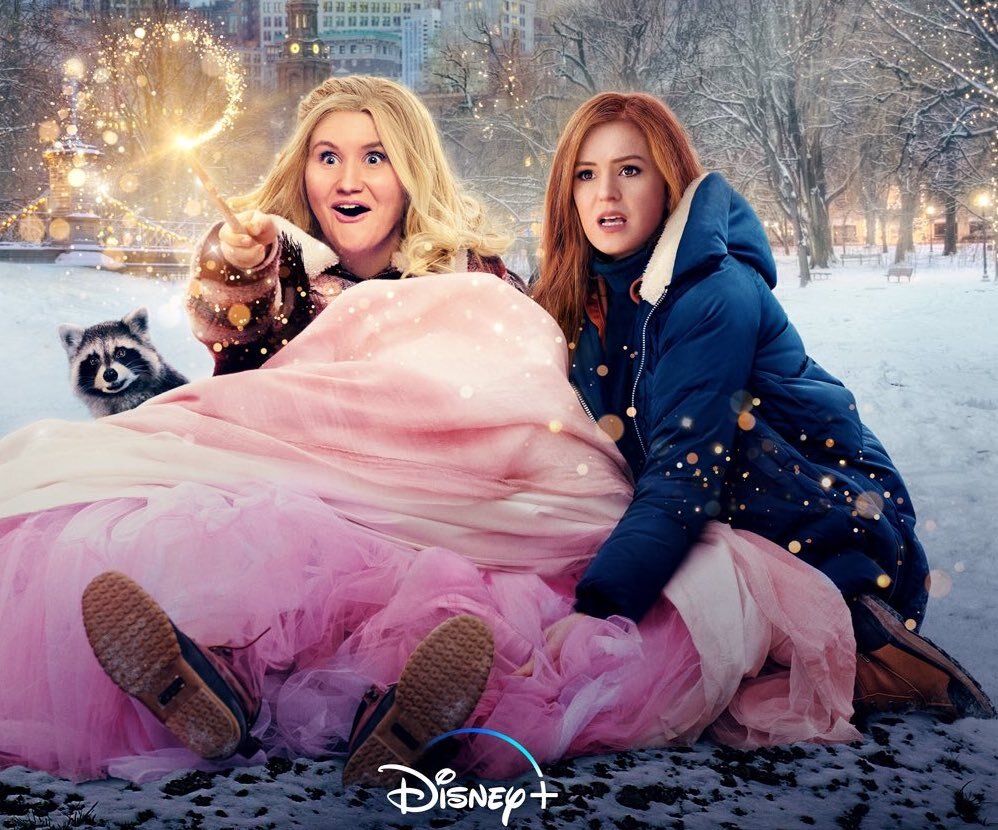 17 | Outlander fans: Did you see that the full name of this year’s National Dog Show winner — a Scottish deerhound — is Claire Randall Fraser?!

18 | In The Flight Attendant Episode 2, what was the point of Cassie gashing her hand on the barware (and then us being shown that she smeared blood when dashing down the Unisphere stairwell) if it never became a plot point?