Exactly two years after the cast of Broadway’s The Prom performed at the Macy’s Thanksgiving Parade, Ryan Murphy has released the extended trailer for his Netflix adaptation of the beloved musical.

Debuting on Friday, Dec. 11, The Prom follows Dee Dee Allen (Streep) and Barry Glickman (James Corden), a pair of New York-based actors in a pickle; their costly new Broadway show has flopped, threatening to flatline both of their careers. Meanwhile, an Indiana high school student named Emma (Jo Ellen Pellman) is heartbroken to learn that she isn’t allowed to attend prom with her girlfriend Alyssa (Ariana DeBose). 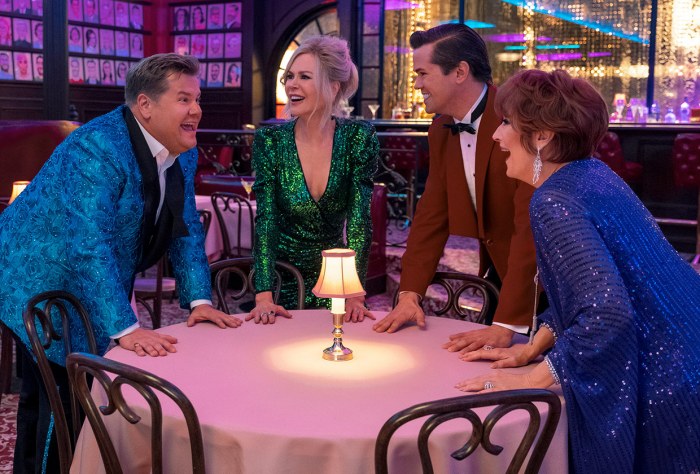 Dee Dee and Barry catch wind of Emma’s plight, deeming it a cause worth fighting for — mostly because it has the potential to rehabilitate their public image. So the duo makes tracks for Indiana, bringing fellow actors Angie (Kidman) and Trent (Andrew Rannells) along for the ride. Unfortunately, this act of semi-sincere activism blows up in everyone’s faces, forcing the foursome to rally together and give Emma the magical prom night she deserves.

Several tracks from the film’s soundtrack are already available to stream, revealing that Washington has a surprisingly killer set of pipes (“Tonight Belongs To You”) and that even Streep’s considerable talents may not extend to rapping (“Wear Your Crown”).

Hit PLAY on the full trailer above, then drop a comment with your thoughts below.