Frank Gallagher wants to make American dangerous again — or at least his little corner of it — in the trailer for the 11th and final season of Showtime’s Shameless.

Other hot topics in the trailer above include V and Kev differing on how to embrace the legalized-weed economy, and “Gallovich” needing to arrive at a “mutual understanding” of how their nascent marriage will work. 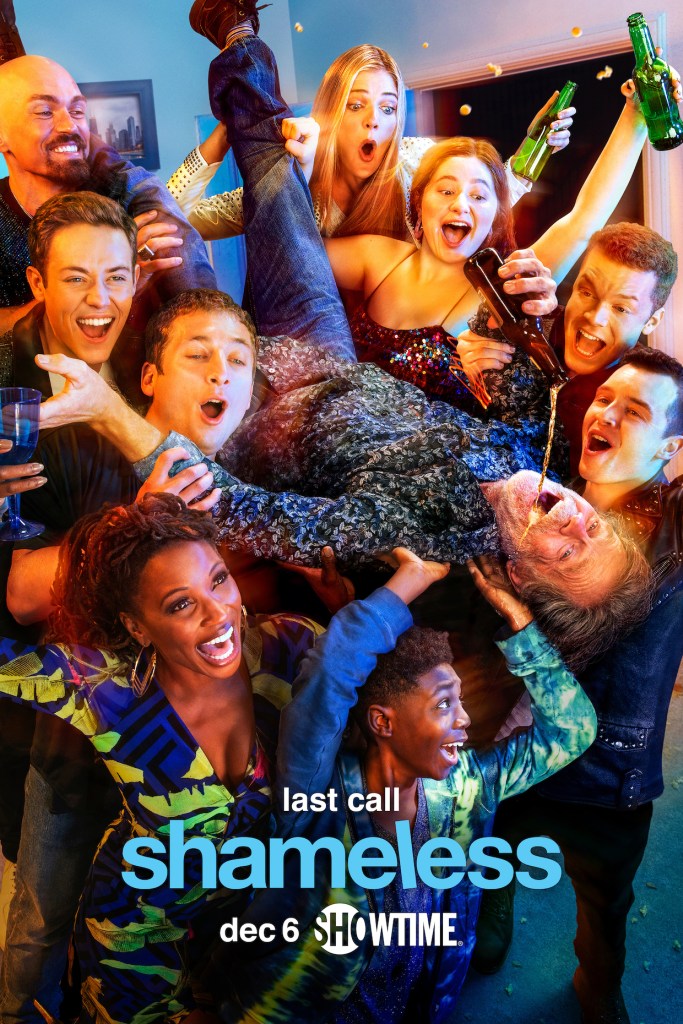 “The final season of Shameless finds the Gallagher family and the South Side at a crossroads, with changes caused by the COVID pandemic, gentrification and aging to reconcile,” says the official synopsis. “As Frank confronts his own mortality and family ties in his alcoholic and drug induced twilight years, Lip struggles with the prospect of becoming the family’s new patriarch. Newlyweds Ian and Mickey are figuring out the rules and responsibilities of being in a committed relationship while Deb embraces her individuality and single motherhood. Carl finds an unlikely new career in law enforcement and Kevin and V struggle to decide whether a hard life on the South Side is worth fighting for.”

Want more scoop on Shameless, or for any other show? Email InsideLine@tvline.com and your question may be answered via Matt’s Inside Line.