The woman formerly known as Jessica Pearson looks right at home in the poster for 9-1-1: Lone Star‘s second season, coming to Fox in January.

Gina Torres (Suits) joins the 9-1-1 spinoff as Tommy Vega, a paramedic captain “who was at the top of her game when she hung up her uniform to raise her twin daughters,” according to the character’s official description.

“For eight years life was great, until COVID-19 changed her life. With her husband’s restaurant going under, Tommy has no choice but to re-enter the workforce to support her family. Though it breaks her heart to be apart from her little girls, Tommy will show the world that no matter how much time has passed, when she puts on that uniform, she’s still a boss.”

9-1-1: Lone Star returns on Monday, Jan. 18 at 9/8c, following the return of 9-1-1. Browse the new poster below, then drop a comment with your hopes for the Fox drama’s sophomore season. 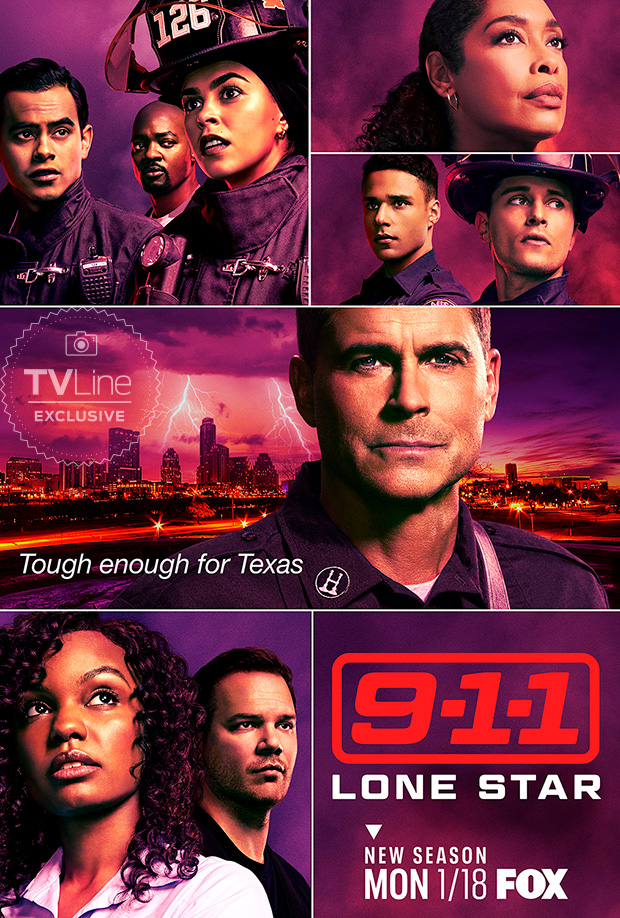