The streaming service released on Wednesday both a full trailer (above) and a key art poster (below) for Season 1 of the YA drama, which premieres Friday, Dec. 11 — and which will also stream its first episode for free on Twitter, Instagram and Facebook.

Described in the official press release as, yes, “Part survival drama, part dystopic slumber party” (what, you thought I made that up?), the 10-episode series follows a group of teen girls from different backgrounds who must fight for survival after a plane crash strands them on a deserted island. “The castaways both clash and bond as they learn more about each other, the secrets they keep, and the traumas they’ve all endured,” the synopsis continues, before ominously teasing “one twist to this thrilling drama — these girls did not end up on this island by accident.” (I added the italics for goosebumpy emphasis.) 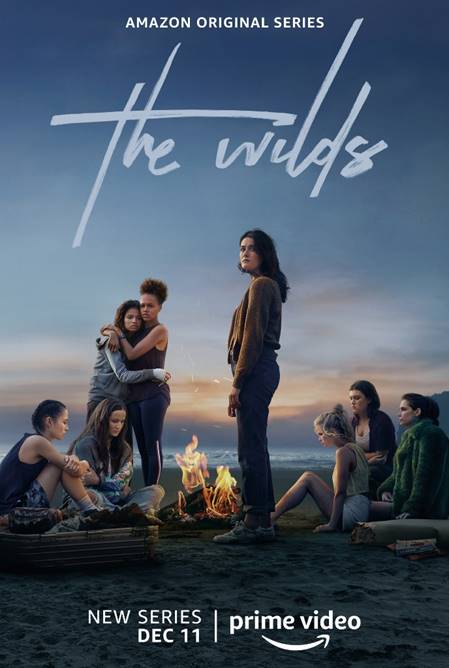