A Teacher started an inappropriate student-teacher relationship with Tuesday’s debut of the FX on Hulu drama — but did the series pass or fail with you?

Before you chime in with your thoughts, a brief recap of the first episode: Kate Mara (House of Cards) stars as Claire Wilson, an AP English teacher on her first day at a new school in 2013. It’s made very clear that Claire is the “hot” teacher and different than the stereotypical idea what of an instructor should be. For starters, she shoplifts a lipstick from the store. When her husband Matt (Succession‘s Ashley Zukerman) asks her why she did it, Claire laughs it off and doesn’t really offer him an explanation beyond it’s just one lipstick, and she spends so much money at that store. “It’s a little weird,” her hubby notes. 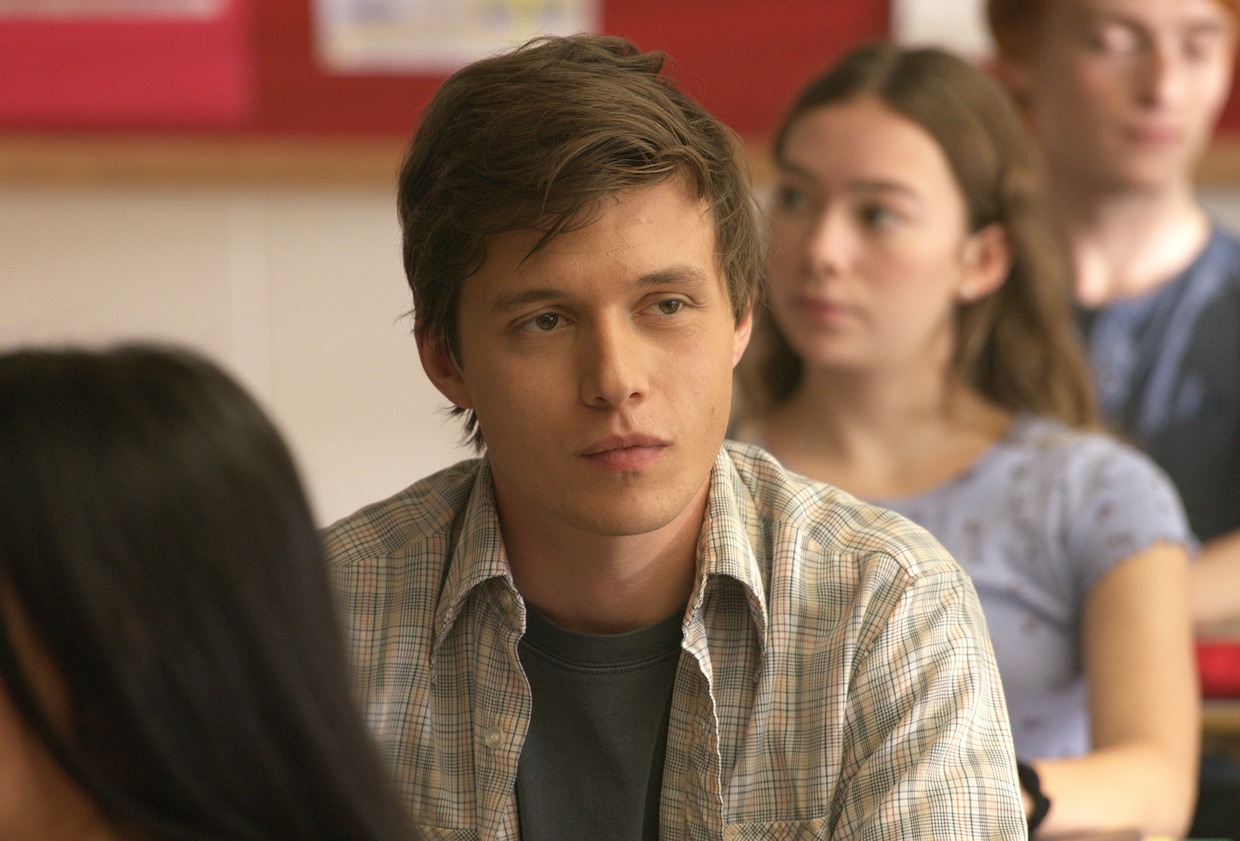 In class, Claire reads Dylan Thomas to her students while soccer captain Eric Walker (Love, Victor‘s Nick Robinson) stares at her. But when his friend Logan (Hightown‘s Shane Harper) ogles the teach, Eric just says she’s “all right” and complains about how much homework she assigned. Eric, Logan and their classmate Josh (Snowpiercer‘s Dylan Schmid) later spot Claire at the restaurant where Eric works, so Logan, being anything but subtle, sidles up next to her and pretends like he cares about school.

Once his pals leave, Eric and Claire start to have a real conversation. He tells her that he wants to go to UT, but his SAT scores aren’t good enough. Then they have a laugh about how she can already tell that he’s smarter than his friend Logan. Eric brings up the idea of her tutoring him, to which Claire replies that she’d have to check if it’s OK, but she’s up for it. Afterward, Claire drives Eric home and surprises him with her hip choice of music (“Just because I’m a teacher doesn’t mean I don’t have good taste,” she says).

Another line is crossed when Eric sends Claire a Friend request on Facebook. She doesn’t appear to accept or delete it, but she does have a sex dream about him later that night. It’s interrupted by her husband Matt, who wakes her to let her know he’s back from his business trip. She should go back to sleep, he suggests, but Claire has something else in mind: She wants to have sex, even though they’re both tired, and uses the fact that she’s ovulating as a reason/excuse. The next morning, she lies to Matt and tells him she’s going to brunch with a fellow teacher when she’s actually meeting up with Eric for a tutoring session, during which the two sit a little too closely.

What did you think of A Teacher‘s first episode? Grade the premiere below, then hit the comments!