The Right Stuff has selected its first three astronauts to take flight, and unfortunately for Mercury Seven hopeful Scott Carpenter, he wasn’t among the chosen trio in this past Friday’s episode of the Disney+ drama.

With Alan Shepard, Gus Grissom and John Glenn picked to head into space, in that order, it “absolutely” changes Scott’s trajectory, his portrayer James Lafferty tells TVLine. “I think all of the astronauts were hoping that they would be first, or at least that they would be in that top three. And so for Scott, specifically, I think once those first three are chosen, it raises the question of, ‘What did I do wrong to not make that cut? What is my place within this program now?’ It’s not just, ‘When am I going to go up?’ It’s, ‘What role do I find myself in now?'”

While Scott was not lucky enough to get the job of the first American man in space, Lafferty was thrilled to get the gig of portraying the astronaut. “As soon as it came through my representatives that they were reading for these roles of the Mercury Seven astronauts, a light bulb went off over my head,” Lafferty says. “This was like a dream come true to play one of these characters… I’m so thankful that I made it through the process, and that I actually got the job, because I do feel like, to a certain extent, I was born to play this role.” 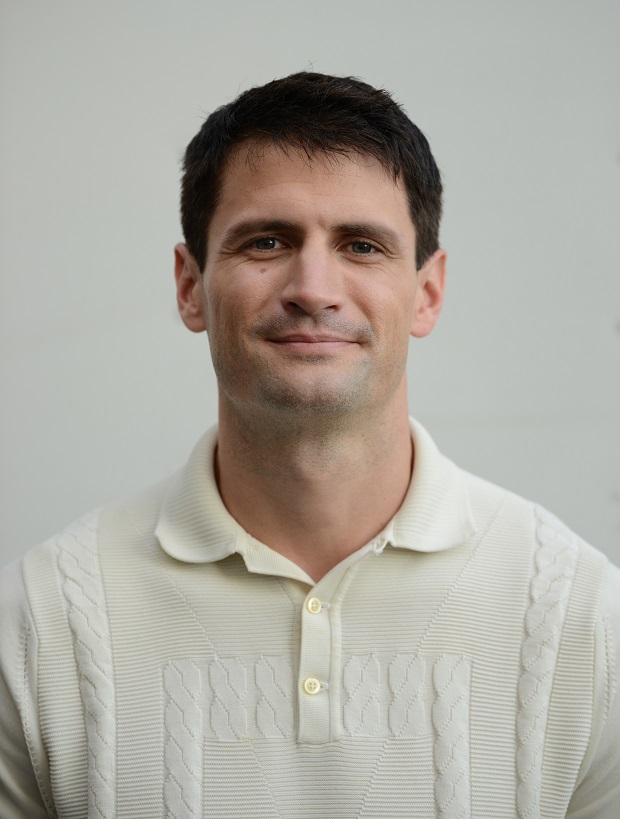 In reading about Scott’s path to the Mercury program, “it reminded me a lot of my father’s own journey,” Lafferty explains. “There is just something that resonated about the way that [Scott] had just such a lust for life, and he was willing to let life take him down different paths, whether that was being a cheerleader for his high school team or an incredible horseman growing up or an outdoorsman, to being in the military and then taking a sabbatical from that and going to school. He worked several odd jobs: He was a mechanic, he was a lumberjack, he moved all over the country. He wasn’t necessarily wayward by any means. He was always a hardworking man who wanted the best for his family and knew that he was meant for something, but that calling didn’t come until, really, the Mercury Seven program. There’s a lot about that that I resonate with and that I’ve seen in my own family, and it’s a story that I really love and relate to.”

The character also marks a return to TV for Lafferty after a nine-season run on One Tree Hill and smaller turns on shows such as Crisis, Underground and The Haunting of Hill House.

“Since One Tree Hill ended, I’ve really enjoyed sort of bouncing around and taking supporting roles on other television shows or films that I felt were really interesting,” Lafferty shares. “One Tree Hill lasted for so long, and since then, I’ve really enjoyed the process of trying to figure out where I might fit next. This project is that. I feel like I finally found a home to a certain extent and a role that I feel really comfortable playing, really grateful to play. I can’t speak for how people might see that or interpret that, going from One Tree Hill to The Right Stuff, but I just know for me, personally, it felt like a great fit, and it felt natural, and I’m just incredibly grateful for it.”