Camp Kikiwaka’s prodigal daughter is returning to her old stomping grounds — and she’s bringing a big ol’ secret with her.

Peyton List, who starred in the first three seasons of Bunk’d as Emma Ross, is returning to the Disney Channel comedy for its fifth season premiere airing sometime in 2021, TVLine has learned exclusively.

“I was a little worried that the multi-cam and sitcom energy would take a minute to return, but when I stepped back on the stage, it felt like I had never left,” List tells TVLine. “And I’m so familiar with the sets, I noticed every little change. There are new cabins, new people behind the scenes running the show — and the campers on the show had grown about a foot since I last saw them all.” 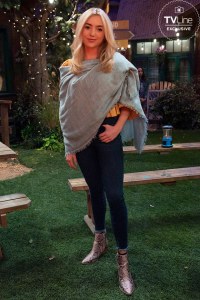 As Bunk’d fans will recall, Emma gave up ownership of the camp when she jetted off to Milan to pursue a career in fashion. And while things appear to be going quite well for the budding designer (“All of a sudden Emma is texting with Oprah and designing her own line!”), there’s a bit more to her story than she chooses to share with the campers, which they realize when they stumble upon an embarrassing viral runway video of Emma.

“It was nice to have a vulnerable moment with the characters, and have Emma be honest about where her life is,” List says of the end result.

Ultimately, List says that Emma’s return serves to remind fans of one undeniable constant: “When things go bad, she will always find comfort at camp with her best friend Lou.”

Scroll down for more first looks at List’s long-awaited return to Bunk’d: 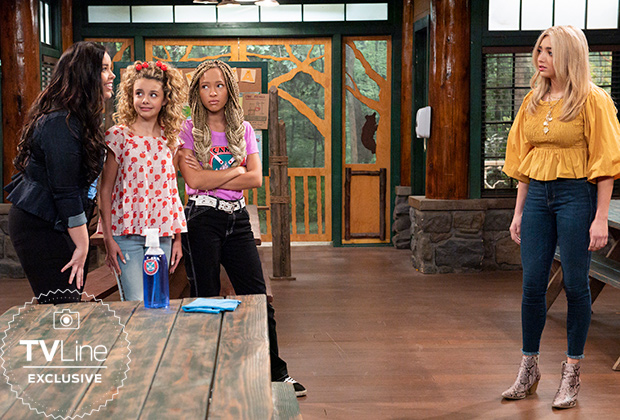 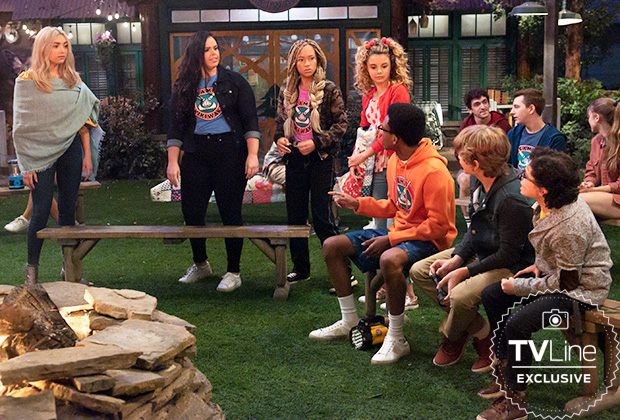