THE SHOW | The Haunting of Bly Manor

THE PERFORMANCE | When Dani Clayton arrived at Bly Manor in Episode 1 of Netflix’s gothic romance, housekeeper Hannah Grose referred to the English estate as “a great, good” place. Those adjectives also just so happen to apply to T’Nia Miller’s turn as Mrs. Grose, a finely crafted job that snuck up on us and turned out to be one of the season’s most moving performances.

Miller’s talents were best displayed in Episode 5, aka the hour in which both the audience and Hannah realized [Spoiler alert!] that she was no longer among the living. The script bounced Hannah around in time as she found herself incrementally slipping away, getting lost in memories both warm and contentious. Miller pulled off quite the feat, conveying Hannah’s confusion yet still serving as the beacon that led viewers through the disorienting storyline.

In her scenes with Rahul Kohli’s Owen, especially, Miller really let Hannah relax. She smiled wider. She laughed more. She flirted.  The cumulative effect lent a looseness to her character, a woman so defined by her service to others that she seemed to revel in the novelty of having someone interested in how she was doing. And the longing that leeched out of Miller when Hannah and Owen shared a drink by the bonfire? We ache just remembering it. What a sad outcome — and what an exquisite showing by Miller, whom we hope to see a lot more of in the future. 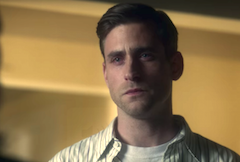 HONORABLE MENTION | Just when we’d decided that The Haunting of Bly Manor‘s Peter Quint was a manipulative git with few redeeming qualities, Oliver Jackson-Cohen had to go and blow that theory to smithereens with his despair-filled monologue in Episode 7 of the Netflix horror series. When Peter fell into the unhappy memory of his mother visiting his flat, Jackson-Cohen’s body language immediately told us that the character did not want to be there. The script was sparse — Peter never explicitly said that his father sexually abused him as a child — but Jackson-Cohen’s tearful, angry delivery communicated all of the pain, shame and regret that Oliver’s words did not. Mark our words: Jackson-Cohen is a major star in the making. 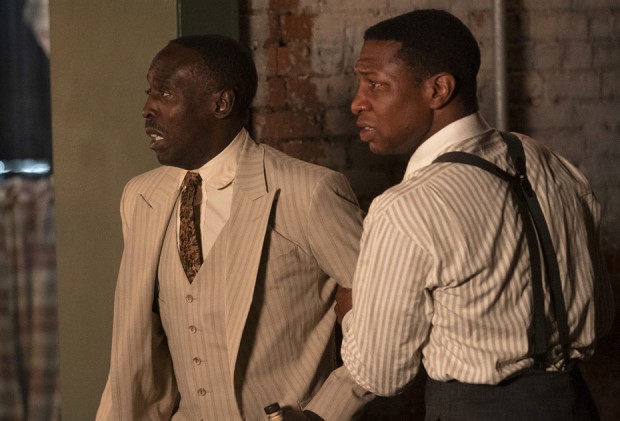 HONORABLE MENTION | When Lovecraft Country time-traveled to 1921 Tulsa, Montrose lugged along a lot of emotional baggage, fueling a powerful turn by Michael K. Williams. Even before stepping through the portal, Montrose had gone through the wringer, confessing to Tic that George might be his father; spitting out the words between sips of moonshine, Williams made clear that in the absence of a spell that needed to be undone, Montrose was loathe to paint himself a patsy. Later, we saw that the trip to Tulsa was no timey-wimey lark for Montrose. Rather, ’round every corner loomed painful memories — of being struck by his father for effeminate behavior, but most of all the moment where a crush named Thomas (“The first in a long list of sacrifices I made to be your father!”) was about to be shot dead, as the infamous massacre ignited. When Tic prevented Montrose from interfering, Williams’ face registered every bit of loss, and trauma, revisited. 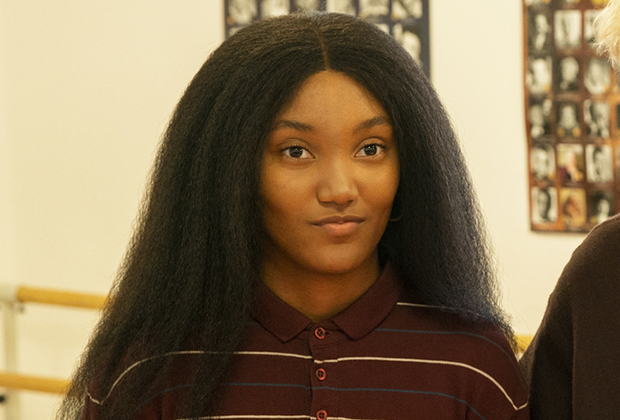 HONORABLE MENTION | We have a feeling we’ll be seeing much more of newcomer Jordan Kristine Seamón, following her captivating turn in HBO’s coming-of-age drama We Are Who We Are. Monday’s episode found Seamón’s Caitlin boldly exploring her gender identity after weeks of fascination with, and longing for, masculinity. But the experience of shaving her head, wearing a mustache and pursuing romance with a girl seemed equal parts exhilarating and devastating for Caitlin — two emotions that Seamón played with endearing authenticity. And at the end of the hour, Seamón broke our hearts with a single word after Caitlin was reprimanded by her father: “Daddy,” she sobbed as she fell into Richard’s arms, leaving us in awe at Seamón’s ability to communicate so much with so little.