Less than a month after ABC reversed its decision to renew Stumptown for a second season, star Michael Ealy is already planning his return to the network via the medical drama pilot Triage, our sister site Deadline reports.

Triage follows a pioneering surgeon named Finley Briar (Midnight, Texas‘ Parisa Fitz-Henley) across three decades working in the same hospital. “With the evolution of medicine as the backdrop, the show explores the interconnected careers, friendships and romances of Finley and her colleagues, and their tenuous relationship with time,” per ABC’s official description.

Ealy will star as neurosurgeon Nathaniel Price, “one of Finley Briar’s closest friends and colleagues with a profound personal connection.”

* MTV International is rebooting the network’s early-aughts classic MTV Cribs, which gives viewers a tour of celebrities’ homes, our sister publication Variety reports. A U.S. version of the reboot is set to premiere in early 2021.

* Netflix has released a trailer for its animated World War II drama The Liberator, based on Alex Kershaw’s 2013 book of the same name. The series drops Wednesday, Nov. 11, aka Veterans Day.

* In Wonder, a feature-length documentary chronicling several years of musician Shawn Mendes’ “rise and journey,” hits Netflix globally on Monday, Nov. 23. Behold the poster in all its glory below: 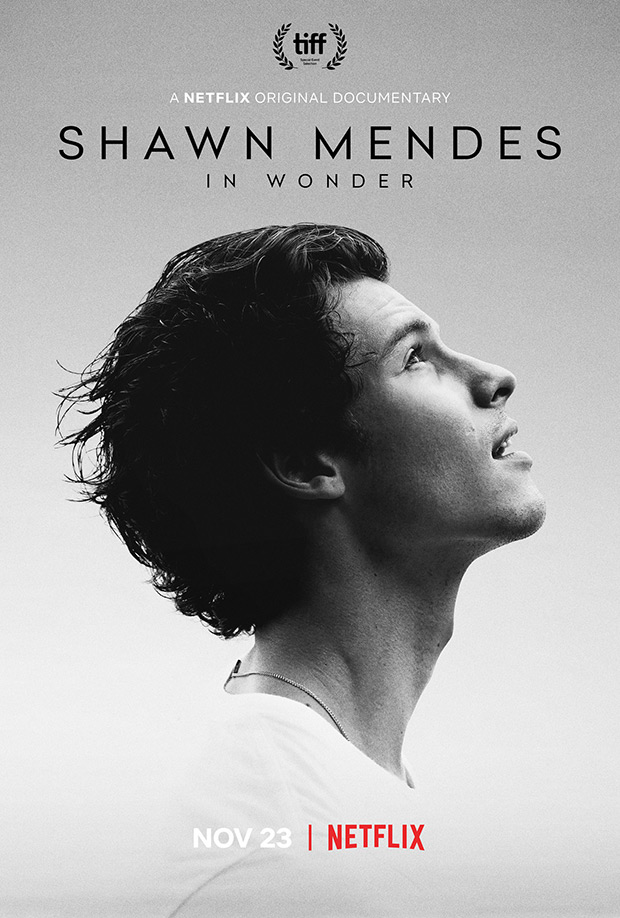