Ready to feel old? Raven-Symoné is now playing the mother of two teenagers.

Raven’s Home returns for its fourth season tonight (Disney Channel, 8/7c) with a Halloween-themed premiere, and the fashionable psychic is surprised to discover that her teen twins — Issac Ryan Brown as Booker and Navia Robinson as Nia — think they’re too old to go trick-or-treating now that they’re (gasp!) high schoolers.

“I mean, life continues no matter what and humans will always continue to grow,” Raven tells TVLine. “But yeah, they’re huge now. They’re all in their teens. This is what I’ve been expecting and waiting for. It’s really interesting to see. Normally, I’m the one growing up in front of other people’s eyes, but that’s no longer the tea.”

She continues, “They’re in high school now, and this season will definitely reflect that. We’ll see their journeys in that world, along with what’s happening in the real world. We’re going to keep dealing with social issues, social media and things of that nature, to really reflect the world that they live in now.”

And like any good TV mom, Raven has proudly monitored her on-screen kids’ professional growth. She says, “There are moments on set when they hit a joke and I think, ‘Oh my goodness, you wouldn’t have been able to do that before.'”

As for the future of the series, Raven “would love for this show to go as long as it can, and for the kids’ stories to resonate with as many generations as possible.”

Scroll down to appreciate just how much Raven and Chelsea’s kids (and Tess) have grown since Season 1 premiered in July 2017, then drop a comment with your thoughts on Raven’s Home below. 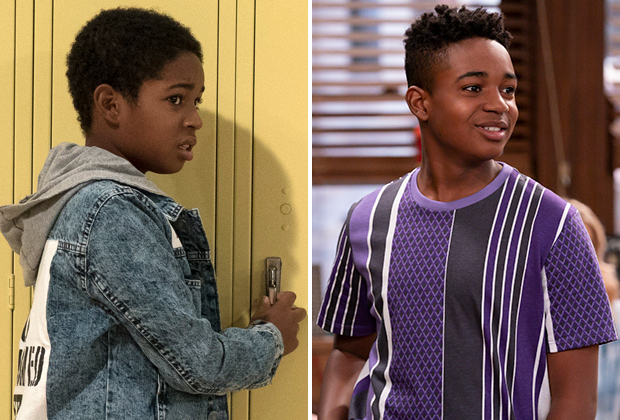 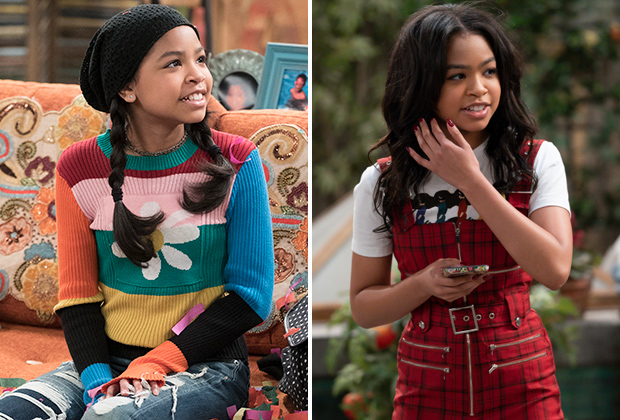 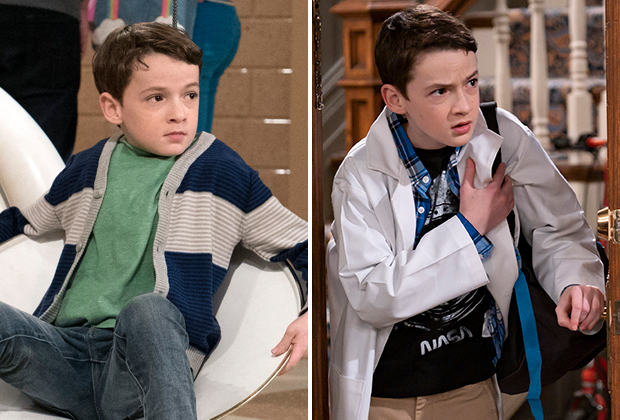 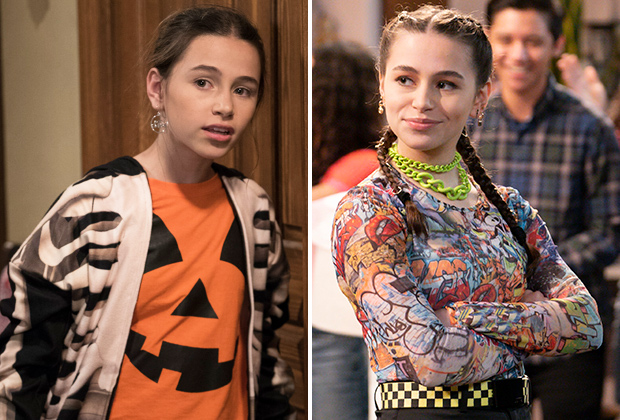