Netflix is set to debut its biographical series based on the life of Latin pop singer Selena Quintanilla-Pérez — nearly two full years after the project was first announced.

The streamer revealed Tuesday that Selena: The Series will premiere on Friday, Dec. 4. The news comes with a black-and-white teaser trailer (above) featuring The Walking Dead‘s Christian Serratos in character and in concert as the iconic vocalist. The video was first shared via the @contodoNetflix Twitter handle with the caption, “Every legend begins with a dream.”

Selena: The Series has previously been described as a coming-of-age drama that follows Selena through the “heart-wrenching and life-changing choices” that she and her family must make as they navigate success in the music industry. The show will be split into two parts, with the first half spanning six hour-long episodes.

Selena rose to stardom as one of the best-selling Latin artists of the 1990s, including a Grammy win in 1994 for Best Mexican/American Album. In 1995, at the age of 23 — when Selena was on the cusp of hitting it even bigger by crossing over to mainstream American pop music — she was shot and killed by her friend and former employee Yolanda Saldívar.

Scroll down to see the series’ poster, then hit the comments and tell us if you’ll be adding Selena to your Netflix queue. 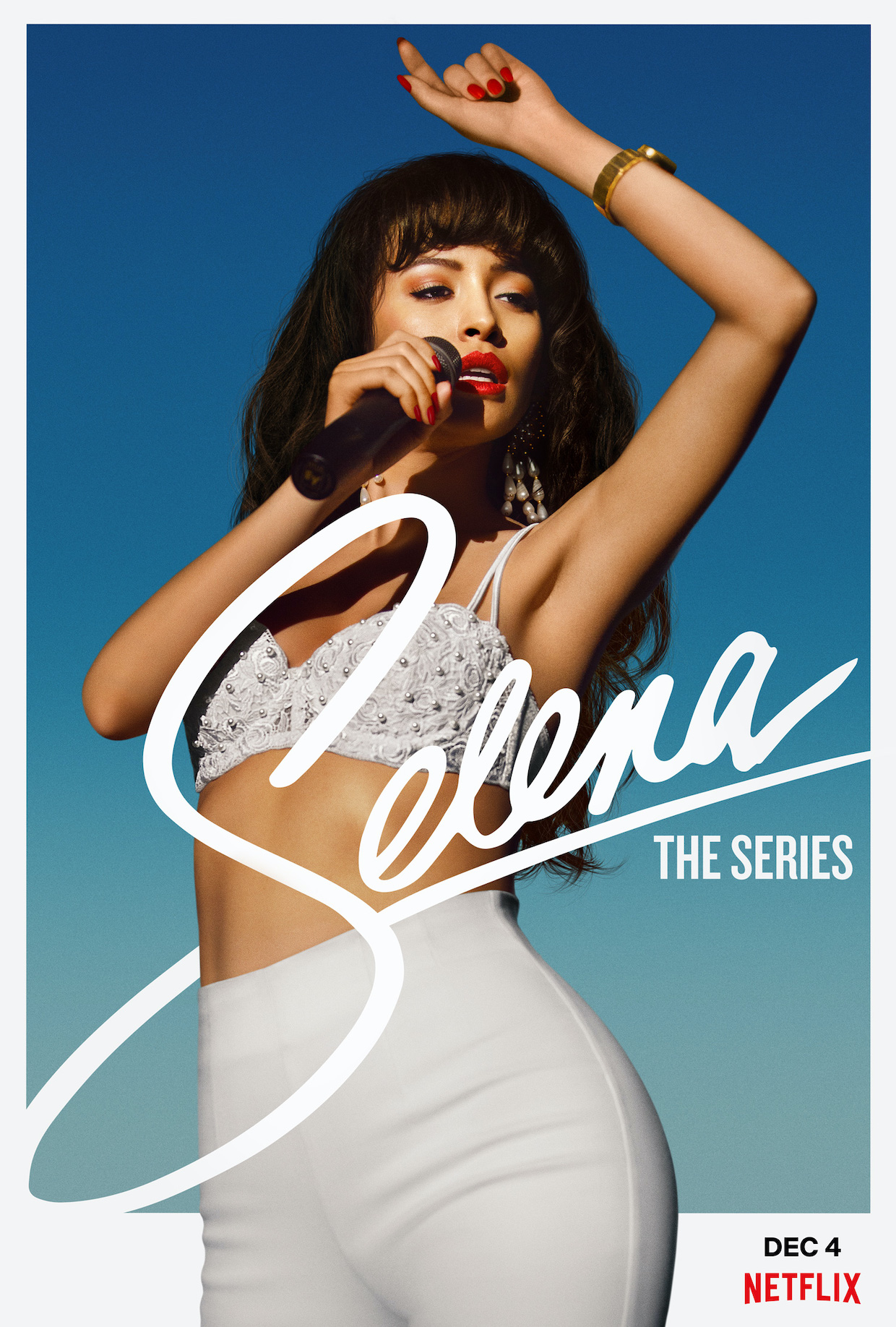