Taraji P. Henson is tackling mental health with her next project: a Facebook Watch talk show tentatively titled Peace of Mind With Taraji.

The newly ordered program will be co-hosted by the Empire vet and her longtime best friend Tracie Jade Jenkins, who is the executive director of Henson’s Boris Lawrence Henson Foundation. Each episode will highlight different mental health issues, particularly those affecting the Black community, through interviews with celebrities, experts and everyday people. Production is slated to begin later this year.

“I’ve long been a mental health advocate for the Black community and created the Boris Lawrence Henson Foundation in 2018 that has provided resources to thousands of people who are struggling,” Henson said in a statement. “I’m looking forward to bringing this new talk series to Facebook Watch, where I can continue to create conversation around an issue that is near and dear to my heart.”

* Netflix has released a first image from Season 2 of The Witcher, which is currently in production in the UK. The photograph reveals Geralt of Rivia (played by Henry Cavill) debuting new armor for the upcoming season. 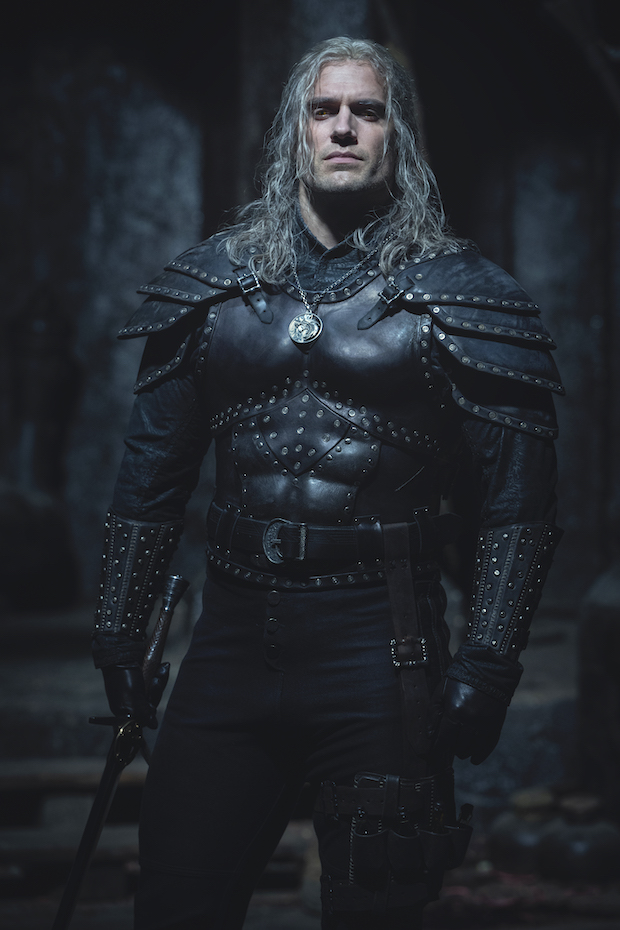