We’re dressed in all black today for a reason. We want to welcome you… to Big Brother‘s funeral.

Perhaps that’s a tad dramatic (not unlike Dan Gheesling and his self-imposed vigil), but considering how the series’ “Small Stars” season is going, Big Brother is in major need of a creative retooling. Voting with the house? Bowing down to the Head of Household? Herd mentality over strategy? “New school” gameplay is for the birds, but luckily, TVLine is here to help! 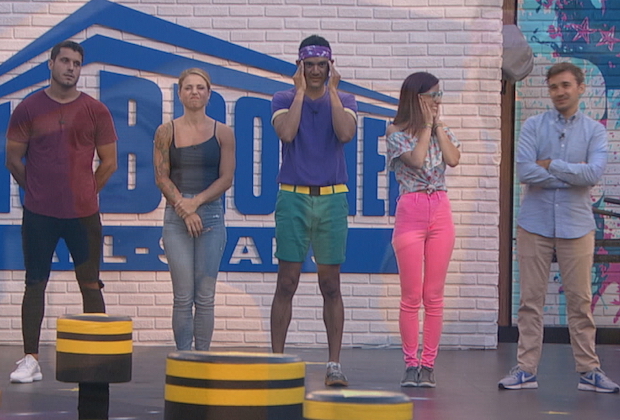 Though it would’ve been nice if the All Stars house had actually been filled with all stars, this year’s ship has more or less sailed (the finale is set for Wednesday, Oct. 28). While BB22 has been a colossal, flopping disappointment (we waited 14 years for this!?), it’s still entirely possible for the show to reclaim its status as the cutthroat, strategic game of social chess we once stanned. So how does a long-running reality staple essentially reboot itself? We’ve got ideas.

From casting more Black, indigenous and POC houseguests to laying hackneyed twists to bed, the series is well within reach of creating jaw-dropping moments that could stack up against Dan’s funeral, Cowboy and Nakomis’ Project DNA reveal, Keesha’s birthday, Marcellas’ eviction and more!

Ready to hear our pitches? Scroll through the attached gallery above (or click here for direct access), then hit the Comments to tell us your thoughts on how you would fix Big Brother!