The waiting game is over: After an unprecedented three-month coronavirus-imposed hiatus, Jeopardy! will be back on the air with fresh episodes beginning Monday, Sept. 14.

“I feel good, and I feel excited because once again Jeopardy! has demonstrated that it’s at the forefront of television programming,” host Alex Trebek said in a statement. “I believe we are the first quiz show to come back on the air in the COVID-19 era. On a personal level, I’m excited because it gets me out of the house. It gives me something to do on a regular basis, and I was missing that.” 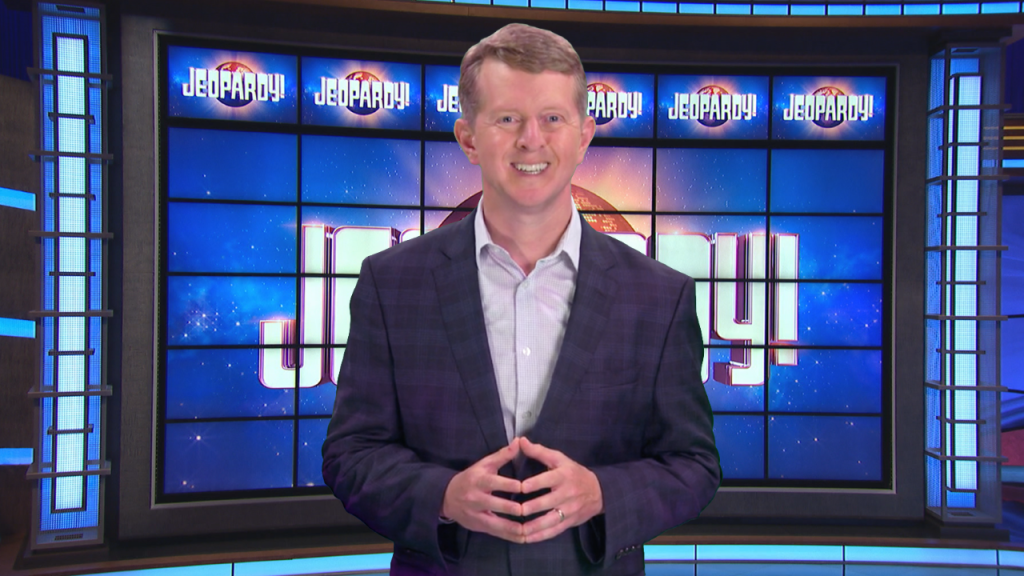 Newly-minted Jeopardy! G.O.A.T. contestant Ken Jennings, meanwhile, is joining the show as a consulting producer. In his new role, Jennings will present his own special video categories, develop projects, assist with contestant outreach, and serve as a general ambassador for the show. Viewers can see the first of his video categories in the second episode of the season, airing Sept. 15.

Jeopardy‘s return comes nearly two years into Trebek’s battle with Stage 4 pancreatic cancer. The TV icon recently shared that an experimental immunotherapy treatment has been “paying off,” adding, ““My doctor has told me that he is counting on me celebrating two years of survivorship past the diagnosis of Stage 4 pancreatic cancer, and that two years happens in February. So I expect to be around — because he said I will be around — and I expect to be hosting the show if I am around.”