We hope Aaron Sorkin found a stage big enough for a walk and talk, because The West Wing is becoming live theater.

Ahead of November’s presidential election, Sorkin is reuniting the original West Wing cast for a staged production of the Season 3 episode “Hartsfield’s Landing,” which will air on HBO Max this fall.

Stars Martin Sheen, Rob Lowe, Dulé Hill, Allison Janney, Richard Schiff, Bradley Whitford and Janel Moloney all will reprise their roles for the production, which will be shot over multiple days in early October at Los Angeles’ Orpheum Theatre. The staged episode will raise awareness and support for When We All Vote, a nonprofit co-chaired by First Lady Michelle Obama that aims to increase participation in every election in America.

Sorkin will executive-produce and write original exclusive material for the special, while Thomas Schlamme — who helmed 14 episodes of The West Wing during its run — will direct.

“Tommy and I are incredibly excited to be getting The West Wing cast back together for this staged reading and to support When We All Vote in their efforts to get all of us involved in this election,” Sorkin said. 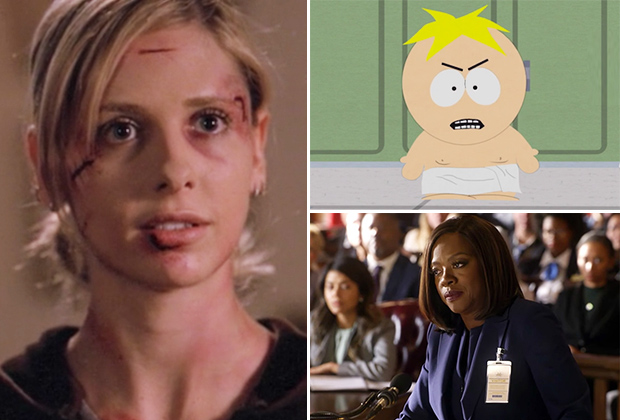 Added Sarah Aubrey, head of original content at HBO Max: “With A West Wing Special to Benefit When We All Vote, we are excited to revisit this legendary series and offer our passionate fans something that is substantial, meaningful and unforgettable, while also promoting an important message for our time. Combined with WarnerMedia’s donation to When We All Vote, this special not only entertains, but also help ensure the organization can carry forth its mission to increase voter participation in every election.”

Originally aired in February 2002, the Sorkin-penned “Hartsfield’s Landing” episode finds Bartlet (Sheen) engaging both Sam (Lowe) and Toby (Schiff) in intricate chess matches that mirror the wily game of brinksmanship that Bartlet is playing with the Chinese, who are conducting war games in the Taiwan Strait. Meanwhile, Josh (Whitford) is nervous about the 42 votes in a remote New Hampshire town’s election, which are counted immediately and always predict the winner of that state’s primary, and C.J. (Janney) tries to upset Charlie (Hill) by hiding his copy of the President’s top-secret daily schedule, prompting a spate of playful tricks.