The Haunting of Bly Manor — as in Netflix’s follow-up to the super-unsettling The Haunting of Hill House — will happen this fall, the streamer announced via the release of a poster on Monday. 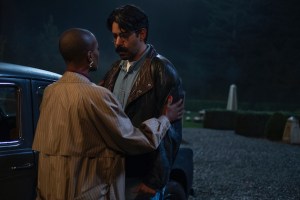 Based on Henry James’ gothic horror novella The Turn of the Screw, which is set at a old country mansion, The Haunting of Bly Manor marks an all-new chapter in TV franchise creator Mike Flanagan’s anthology series. (The Turn of the Screw has already inspired a slew of adaptations, most notably a 1950 Broadway play and the 1961 movie The Innocents.) 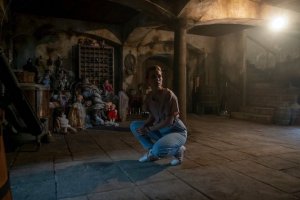 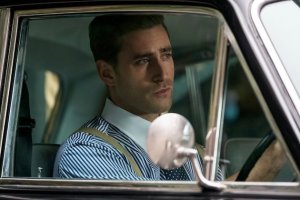 Yet despite the wealth of Hill House alumni, Bly Manor will feature a new story with all new characters. “We tied up all of those threads exactly how they should be,” Flanagan previously explained to TVLine. “I don’t really see a need to revisit those characters, even in cameos.” 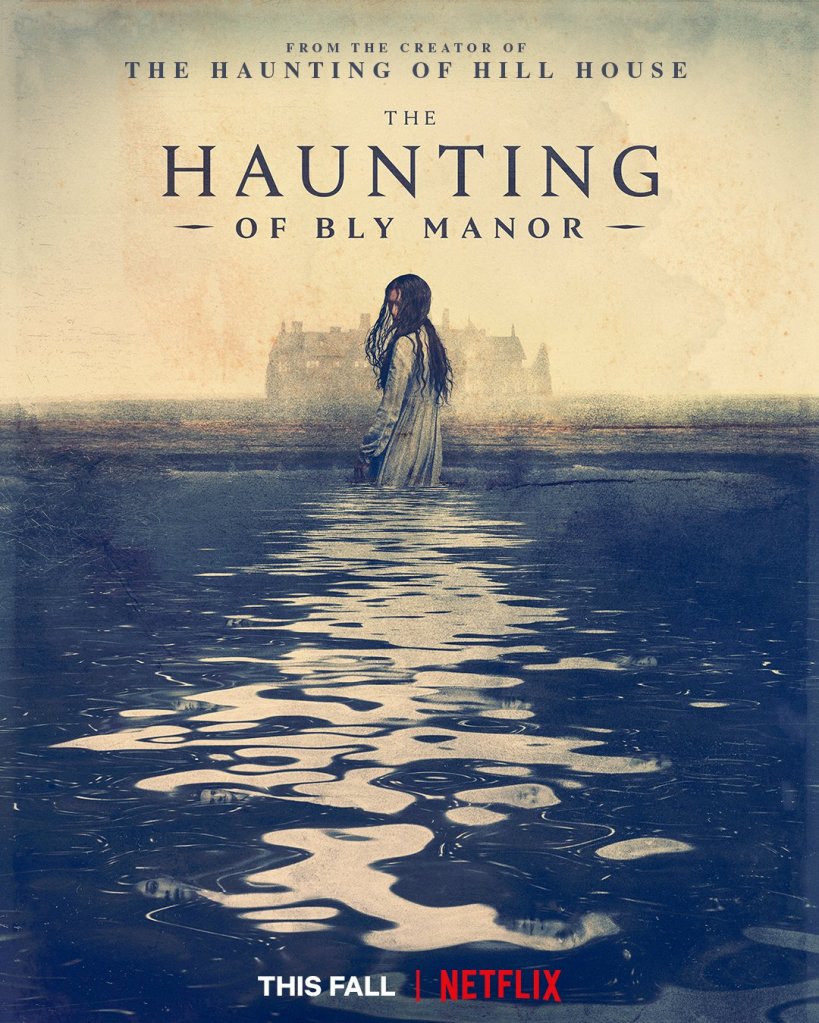 Want scoop on Bly Manor, or for any other show? Email InsideLine@tvline.com and your question may be answered via Matt’s Inside Line.