Consider this your formal invitation to the year’s most dramatic birthday party: Netflix’s film adaptation of The Boys in the Band will drop on Wednesday, Sept. 30, the streamer announced Friday.

Produced by Ryan Murphy and directed by Joe Mantello (Hollywood), The Boys in the Band is based on the 1968 play by late writer Mart Crowley, who passed away in March. The film is set in New York City, where a group of gay men gather for a friend’s birthday party and are faced with uncomfortable truths throughout the course of the evening.

This will be the second time The Boys in the Band has been turned into a movie. It was previously adapted into a film in 1970, which starred the same cast from the play’s initial off-Broadway run in 1968.

In addition to the photo of Parsons and Bomer’s characters above, Netflix has released three more stills from the forthcoming film; scroll down to view them. 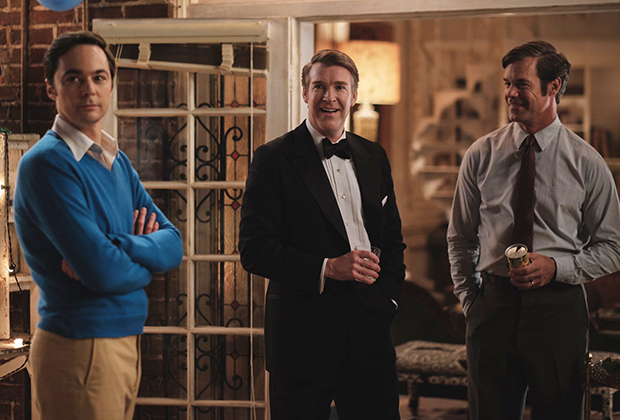 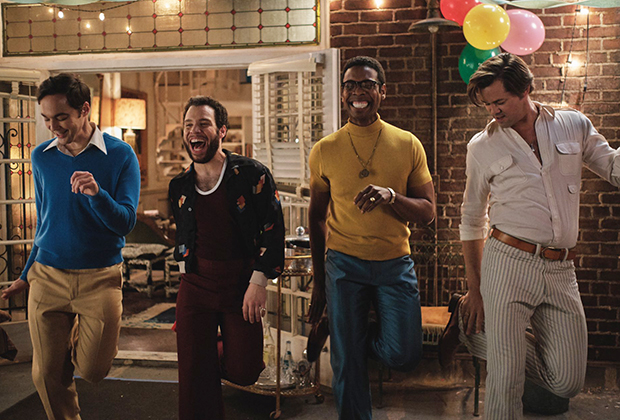 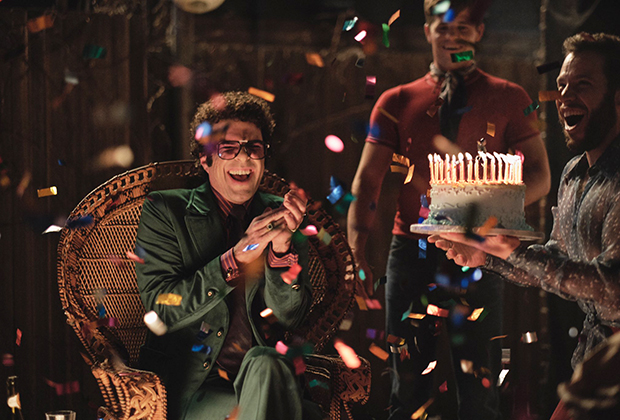