The Coterie won’t be under quarantine when Good Trouble returns for Season 3 next year. Although the global coronavirus outbreak continues to plague the world, the pandemic will not be written into the Freeform drama — initially, that is.

“The stories that we were already shooting and that we’d already broken were happening pre-COVID. So for the first half of the season, we’re going to stay in that pre-COVID world — and for a number of reasons,” executive producer Joanna Johnson told TVLine while promoting her upcoming Freeform limited series Love In the Time of Corona.

For starters, all of the Good Trouble characters “have jobs that take them outside of The Coterie, that are populated with people,” Johnson explains. “We have a teacher, we have a lawyer, we have someone in tech, and the tech people, I guess, can do their jobs at home, but the other people can’t, really. And so I thought, ‘Well, I can’t just have all six or seven cast members just sitting around The Coterie all day long in masks.'”

Plus, Johnson doesn’t believe such a scenario would be appealing to viewers, who are still being inundated with the real-world realities of the pandemic. So while the second half of Season 3 will “address” the situation, “I am not planning to make a season all about COVID,” the EP says. “I think it’s very different than a limited series about trying to find connections. I don’t know that I want to turn on the TV and see too much of the COVID world in my favorite shows. It’s nice to turn on the TV and watch one of your shows where you don’t have to see everyone in masks, where it’s not all about that. It’s kind of a nice break, and I kind of think that’s what people want.”

However, another real-life event will continue to be explored on the series: the Black Lives Matter movement, which has heavily factored into the show’s storytelling since its debut. “It’s going to be pre-George Floyd in the first half of the season, and then we will address that, absolutely,” Johnson confirms. “When we started in 2018 with our Black Lives Matter storyline, it was so interesting that Black Lives Matter had, like, a negative approval rating. And I’m so heartened to see how people have come to embrace the very legitimate, very well-organized, very powerful and well-meaning work that Black Lives Matter have been doing.” 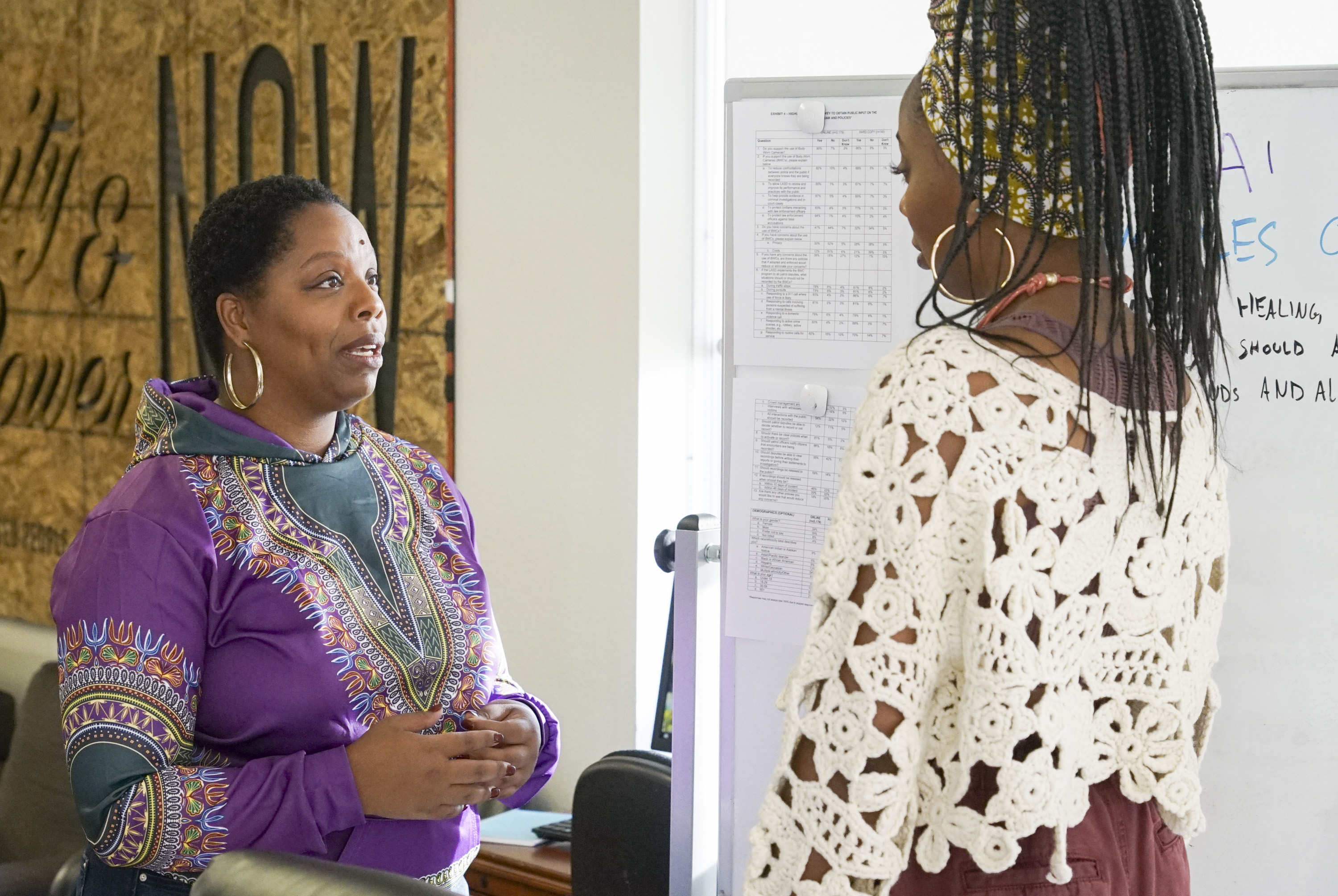 Johnson went on to note that BLM co-founder Patrisse Cullors has played an integral role in the Freeform drama, appearing as herself and consulting on Season 1 before becoming a part of the writing staff. “It has been amazing to see her work over all these years finally being acknowledged and appreciated and embraced, and to see her profile just take off,” Johnson enthuses. “She’s doing so much wonderful work and getting traction on things she’s fought for. She’s a hero of mine. It’s been really wonderful to see Black Lives Matter really take off.”