You can count NCIS: New Orleans among the TV shows that will address the coronavirus pandemic head on, when it opens Season 7 on Sunday, Nov. 8 at 9:30/8:30c. And landing at the center of the CBS drama’s take on the crisis will, fittingly, be Jefferson Parish coroner Dr. Loretta Wade. 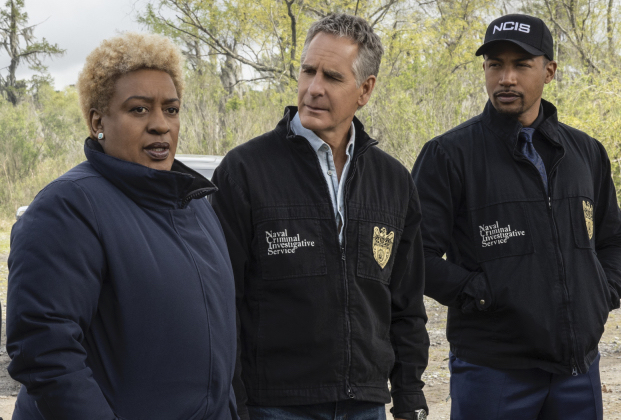 Pounder in what would be Season 6’s finale

Thinking back to when the pandemic shut down all TV and film productions in mid-March, NCIS: New Orleans cast member CCH Pounder, who plays Loretta, tells TVLine, “We were working, when everybody got called to a central location on set; I thought it was somebody’s birthday, nothing more than that! And then it was, ‘We’re packing up and shutting down for the rest of the season.'”

There was no time for goodbyes for the hundreds who work on the show; instead, Pounder likens the mass exodus that followed to “a fire drill, ‘Go to your nearest exit’ and all that.” For the first stretch of quarantine, the actress regularly checked in on her costars, thinking, “It’s just two weeks.” Except, the world would realize, “it wasn’t.”

Upon eventually getting word that NCIS: New Orleans aimed to resume production in late August/early September, Pounder says she was “shocked,” in part because she couldn’t imagine how they might ignore the pandemic. “We are a part of it and we are living in it,” she observes. “And that is when I got the call from [executive producers] Jan Nash and Chris Silber (who wrote the season opener), saying, ‘This will be about COVID.'”

Specifically, though without spoilers: Loretta, in the course of being understaffed while overwhelmed by the pandemic and the ongoing loss of life, will be rattled by the latest body to arrive at the morgue — in part because it is someone she had specifically counseled on how best to protect themselves.

“It reflects on the first part of the [pandemic] situation with masks and people saying, ‘No, I’m fine! I don’t need to wear a mask.’ All of those things you hear in the community,” Pounder says. “So it’s quite a shock to her that she wasn’t listened to, or that it wasn’t that important to this person.”

Memories From the Set: CCH Pounder 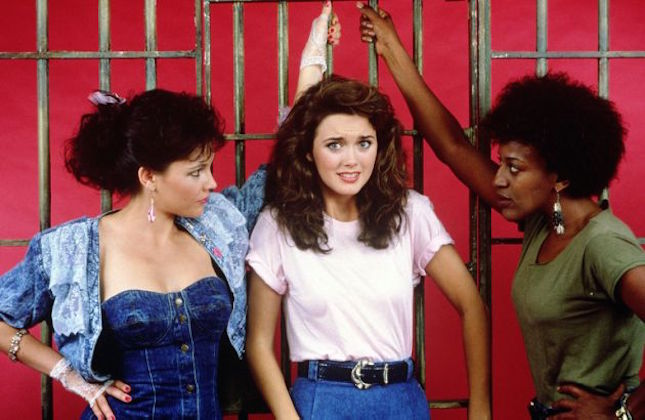 Pounder says the storytelling, set in the early days of COVID, “is remarkably reflective of how New Orleans was in terrible shape, until our mayor [LaToya Cantrell], with the help of her governor [John Bel Edwards], really put her foot down and was very, very strict. And then the numbers went down.”

Because Loretta is Loretta, Pounder expects the M.E. to assert a strong point of view on the frustrating times we are living in, especially given how the procedural previously dealt with a hot topic.

“I was amazed by Talicia Raggs’ episode on a version of Black Lives Matter; it was called ‘Biased,’ and it was so incredibly strong,” she recalls. “We get accustomed to giving the audience what it expects, and ‘everything gets better by the end of the 42 minutes,’ so I think it’s very hard to voice the realities of life in a drama that’s doing pretend real-life. But yeah, I think Loretta will most likely stick her neck out [with an opinion]. I cannot imagine that that wouldn’t happen.”

Want scoop on any NCIS, or for any other show? Email InsideLine@tvline.com and your question may be answered via Matt’s Inside Line.