Homelander’s got some strong competition in a newly released trailer for The Boys Season 2, which introduces Aya Cash (You’re the Worst) as The Seven’s latest recruit, Stormfront.

At first, Homelander (Antony Starr) is staring daggers at the television as the media-savvy new Supe proclaims before an impassioned crowd that more super terrorists will come “for their chance to kill us all.”

“Who the f–k are you?” an angry Homelander demands to know. But by the time Stormfront declares that they need an army of superheroes to fight back, The Seven’s leader is standing on stage with her. So you can add that to The Boys’ lengthy list of problems, which also includes taking down Vought, getting Butcher’s wife back and a whole lot of blood, as seen in the above video.

The upcoming season of the Amazon Prime drama “finds The Boys on the run from the law, hunted by the Supes, and desperately trying to regroup and fight back against Vought,” per the official synopsis. “In hiding, Hughie (Jack Quaid), Mother’s Milk (Laz Alonso), Frenchie (Tomer Capon) and Kimiko (Karen Fukuhara) try to adjust to a new normal, with Butcher nowhere to be found.”

Over on the so-called superhero front, “Starlight (Erin Moriarty) must navigate her place in The Seven as Homelander sets his sights on taking complete control. His power is threatened with the addition of Stormfront, a social media-savvy new Supe, who has an agenda of her own. On top of that, the Supervillain threat takes center stage and makes waves as Vought seeks to capitalize on the nation’s paranoia.”

The Boys Season 2 premieres Friday, Sept. 4 with three episodes, followed by a new installment every Friday until the season finale on Oct. 9.

Press PLAY above to watch the NSFW trailer, then hit the comments with your thoughts! Plus, check out two new posters below. 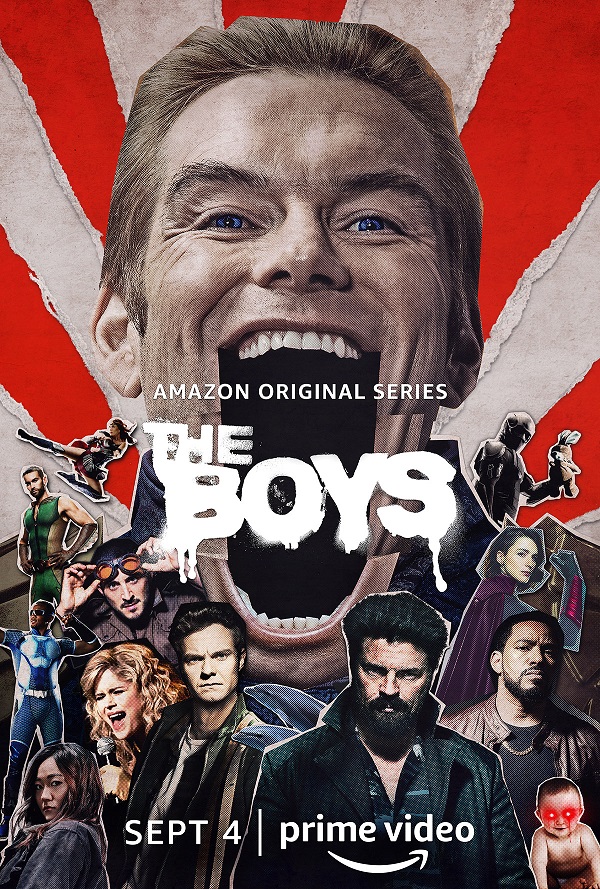 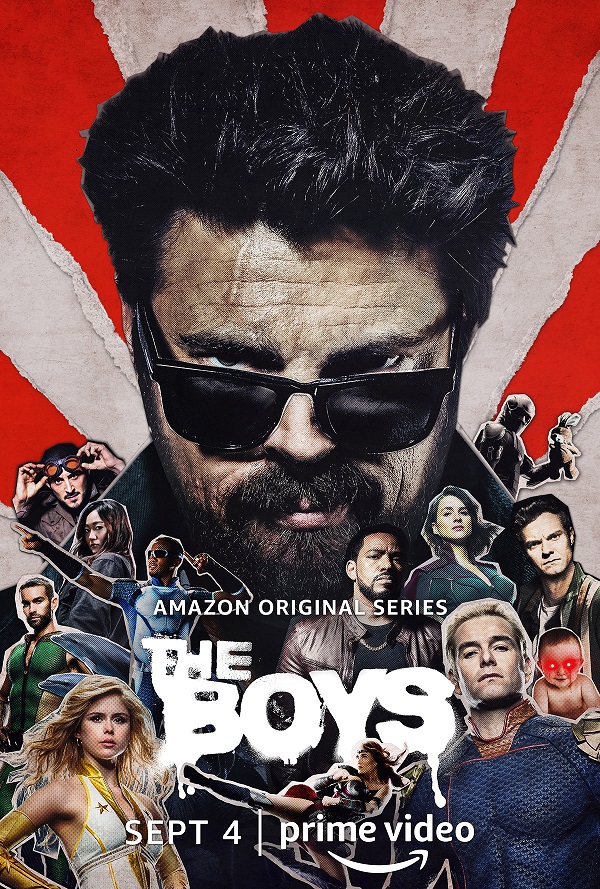