Hellooo, nurse! Netflix on Tuesday released the trailer for Ratched, an eight-episode prequel series about the life of asylum nurse Mildred Ratched (played by Sarah Paulson) set prior to the events of One Flew Over the Cuckoo’s Nest.

Per the series’ official synopsis, Ratched begins in 1947 as “Mildred arrives in Northern California to seek employment at a leading psychiatric hospital where new and unsettling experiments have begun on the human mind. On a clandestine mission, Mildred presents herself as the perfect image of what a dedicated nurse should be, but the wheels are always turning and as she begins to infiltrate the mental health care system and those within it, Mildred’s stylish exterior belies a growing darkness that has long been smoldering within, revealing that true monsters are made, not born.” 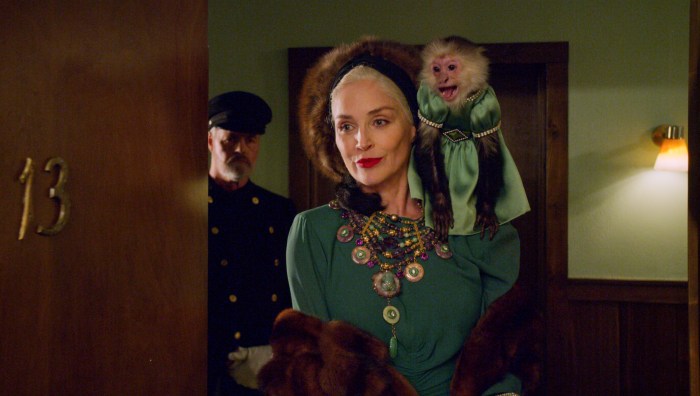 The infamous character was famously portrayed by Louise Fletcher in the 1975 big-screen adaptation of Ken Kesey’s 1962 novel One Flew Over the Cuckoo’s Nest. The role earned Fletcher an Academy Award.

Hit PLAY on the video above for your first look at Ratched, then drop a comment with your thoughts below. Is it just what your quarantine ordered?