Two months after launching, HBO Max has released, if not viewership numbers, at least a ranking of its three most popular offerings thus far.

Topping the streaming service’s self-reported ranking is, not surprisingly, its library of Friends episodes. (Remember, Netflix in 2018 spent a hefty $80 million to hold onto the Must-See TV staple for just one more year, given how it draws in and holds onto subscribers.)

Another of TV’s most watched sitcoms ever, The Big Bang Theory, meanwhile placed… third on HBO Max’s popularity chart.

So what show landed in second, behind Chanandler Bong and ahead of Sheldon? 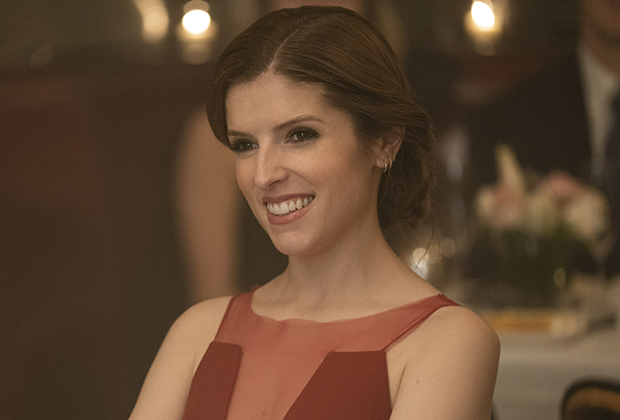 The answer is Love Life, HBO Max’s original rom-com anthology series led by Anna Kendrick — and which was renewed for a second season just weeks after its debut. (Kendrick will return as a guest star.)

“Friends and The Big Bang Theory are performing beyond expectations and driving high levels of engagement,” reads the press release, “and subscribers are loving new Max Originals, like Love Life, which is the No. 2 series on the platform since launch.” 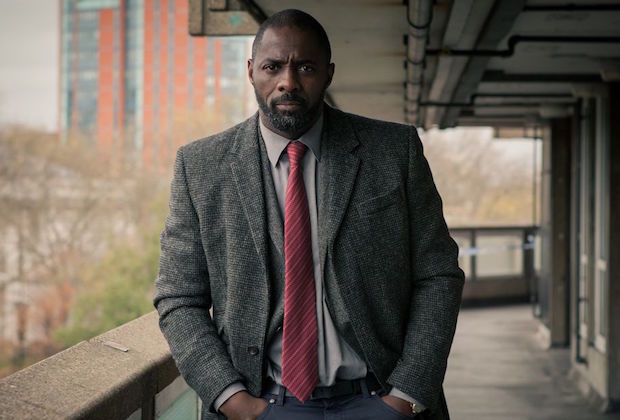 HBO Max also reports that users are spending 70 percent more time on the new service versus its predecessor-of-sorts, HBO Now, while delivering a “significantly younger” subscriber base than traditional HBO, with 23 percent falling between the ages of 18-24.