Showtime will be dramatizing one of the key standoffs of Donald Trump’s presidency… after Election Day.

The two-night, four-hour miniseries The Comey Rule — starring Emmy winner Jeff Daniels (The Newsroom) as former FBI director James Comey — will air on Showtime in “late November,” the network announced on Tuesday. (The 2020 presidential election, with President Trump running for a second term, is slated for November 3.) The series was first announced last year as a CBS Studios production, but didn’t have a network home until now.

Based on Comey’s bestselling memoir A Higher Loyalty, The Comey Rule takes us behind the scenes of Comey’s turbulent relationship with President Trump, played by Brendan Gleeson (Mr. Mercedes). The limited series “is not a biopic of one man, but is instead the story of two powerful figures, Comey and Trump, whose strikingly different personalities, ethics and loyalties put them on a collision course,” per the official description.

Showtime also released a pair of first-look photos from The Comey Rule, featuring Daniels as Comey and Gleeson as Trump, seen only in silhouette. Get a closer look below: 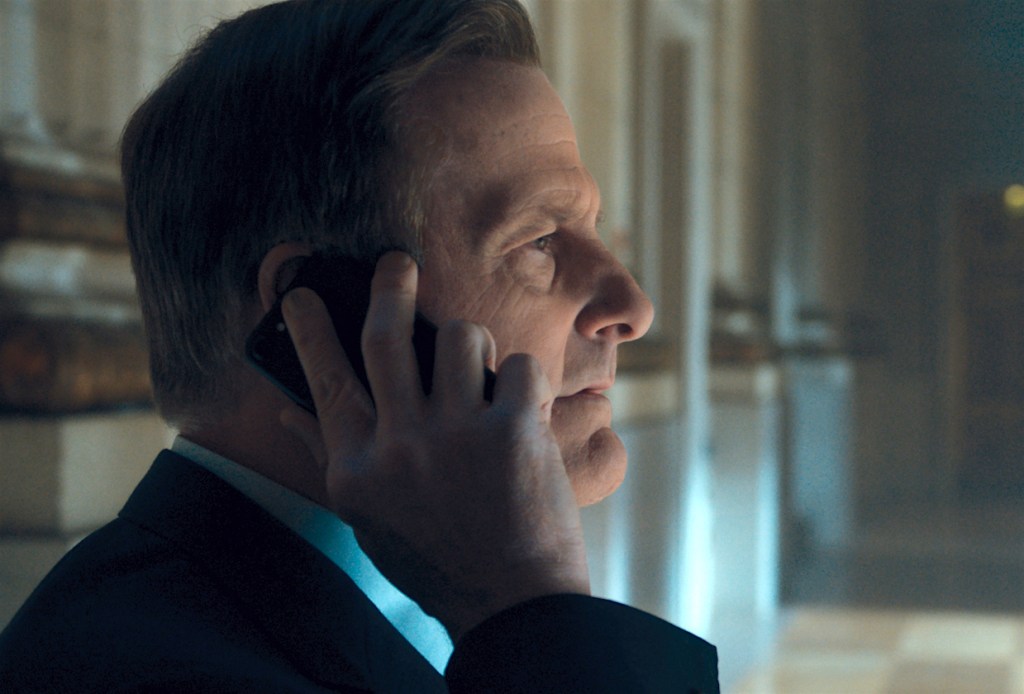 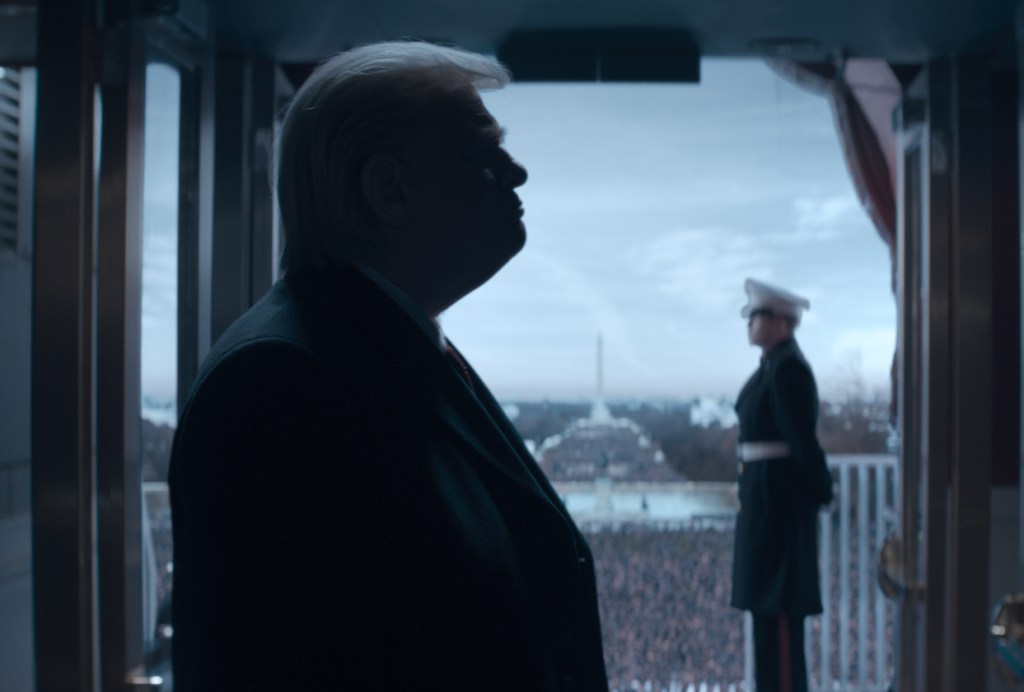 Do Daniels and Gleeson look the part? And will you be watching? Hit the comments below to share your thoughts.