Some 16 DC TV shows (as well as a half-dozen superheroic movies) will serve up news, interviews and previews via a virtual DC Multiverse fan convention this August.

Think of it as an official, DC-only version of the San Diego Comic-Con (though TVLine hears that some non-DC shows from Warner Bros. TV will have a presence at July’s virtual Comic-Con@Home.) 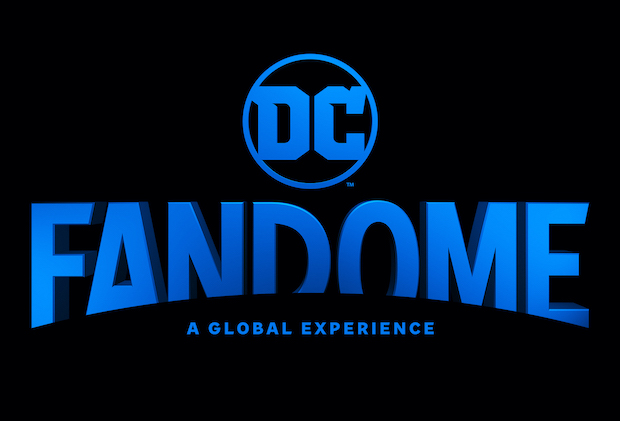 All of the content will be virtually housed in six different areas inside the DC FanDome:

Content will be available in 10 languages including English, French, Italian, German, Spanish, Brazil Portuguese, Korean, Japanese and Chinese. Additionally, content programmed from specific countries will be in their native language.