THE PERFORMANCE | Given that the Netflix teen drama has sustained itself by consistently blindsiding its audience with devastating twists and turns, it’s no surprise that 13 Reasons Why saved one of its greatest tragedies — and most powerful performances — for last. But that doesn’t mean we were ready for either of them.

Warning: The rest of this article spoils the series finale of 13 Reasons Why. Read on at your own risk.

After passing out on the dance floor at prom, Justin was diagnosed with AIDS, a disease that ravaged him seemingly overnight. It was an unpredictable twist and an unthinkable fate for Flynn’s character, a
well-meaning high school senior with a difficult history of intravenous drug use and homeless sex work. Watching Justin say goodbye to Jessica, the love of his young life, was expectedly devastating, but we simply did not have the emotional capacity to handle Justin’s farewell to Clay, the closest thing he had to a brother.

Not only did Flynn nail the physicality of Justin’s neurological infection — hearing him struggle to speak in final moments was an instant tearjerker — but he also expertly maneuvered the layered dynamics of the scene itself. Justin was clearly determined to appear strong for the sake of his friends and family, but as the reality of
his mortality began to sink in, you could feel the facade crumbling under the immensity of the situation. We never thought the question “Can you hold my hand, bro?” would ever shatter us to pieces, but here we are.

This was certainly not how Justin’s friends (nor the show’s viewers) would have chosen to say goodbye to this beloved character, but from an acting standpoint, it almost feels like the perfect performance to immortalize Flynn’s contribution to the unflinching series. 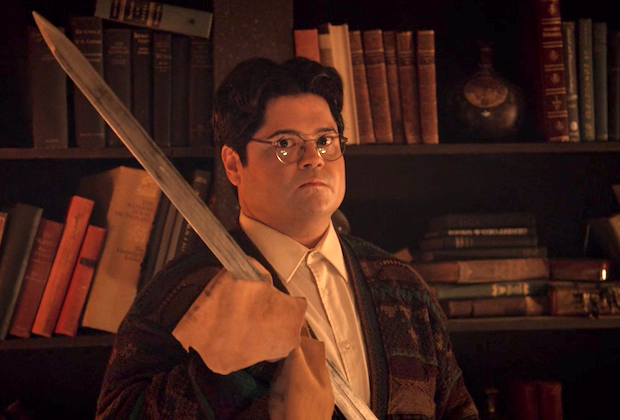 HONORABLE MENTION | What We Do in the Shadows… is slay vampires — if you’re Guillermo de la frickin’ Cruz. And in this week’s finale, boy, did the conflicted familiar and portrayer Harvey Guillén each rise to the occasion. For a full season, Guillermo was torn between his accidental (ancestral?) aptitude with a stake and his deep-seated wish to be a vampire. But when his master, Nandor, and the other roommates were lured into an insidious trap, both “Gizmo” and Guillén, seemingly with the flip of a switch, swung into John Wickian warrior mode, bravely breaching the Vampire Theatre and then brazenly dispatching with dozens of bloodsuckers, by a colorful variety of means. It was a ruthless rampage by the oft-dismissed servant, and a bravura performance by Guillén. 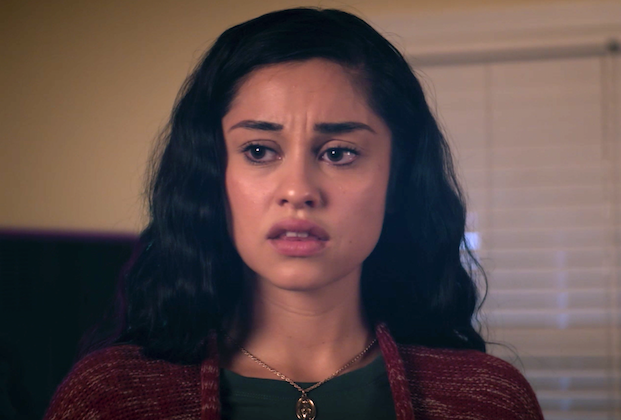 HONORABLE MENTION | For a short while there on DC’s Stargirl, we, like Courtney, could only wonder what “loser table” member Yolanda’s deal was. This week we found out, and the story that unspooled was a nice showcase for Yvette Monreal. In flashbacks, we met a far sunnier Yolanda, one who had everything going for her. But with one cruel prank, she lost everything — including that light within her. Monreal thus played the teen as sapped of her spirit, rueful for that U-turn life threw her. Then, when Courtney nudged Yolanda to be a part of a heroic crusade — by suiting up as Wildcat — Monreal revisited the spark that has been snuffed. There was a heartbreaking hiccup, when Yolanda pleaded with her parents to put the past behind them, only to be rudely rebuffed. But that turned out to be the cue she needed to embrace a superhero persona, landing outside Court’s window with a winning smile. 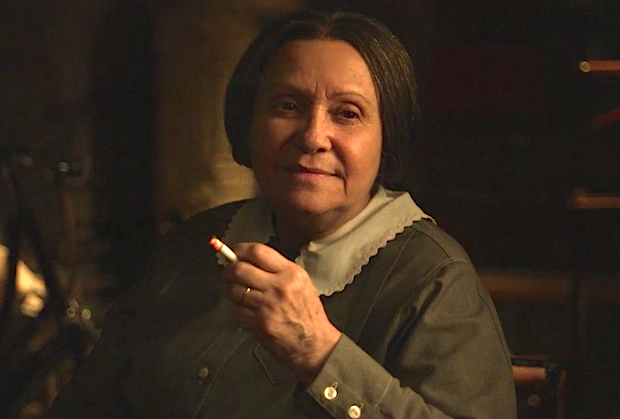 HONORABLE MENTION | We howled with excitement as the “old coyote” bared her teeth in Sunday’s Penny Dreadful: City of Angels. It had already been a hell of an episode for Adriana Barraza, the force of nature who plays the Vega family’s fiery matriarch, Maria. She’d subtly rendered the housekeeper’s disgust at dealing with her employer’s mistress and radiated genuine warmth in dealing with the man himself. But then… oh, then came Maria’s downright thrilling faceoff with Natalie Dormer’s Magda. As the old woman toyed with her nemesis, feigning weakness before rising up to declare that she and her children weren’t pawns in the she-demon’s chess game, “we are kings and queens,” Barraza gave a performance that was so fierce, it should’ve earned her more than an Honorable Mention, a crown.