The theme of Thursday’s The Bold Type Season 4B premiere: boobs.

The episode begins with a montage of Sutton and Kat bringing Jane home after her double mastectomy. They tend to her as loving friends, while Jane struggles to even lift her arm. Her ex Ryan texts to let her know he’s thinking about her and to check up on her. “Doing well. Thx,” Jane curtly replies. As time passes, Jane’s recovery exercises get easier, and she finally smiles. But she’s still not feeling comfortable in her own skin. Showing off her new boobs to her pals, Jane sighs, “They just don’t seem like me. I miss my old ones.” She asks Kat and Sutton to break the seal on them and feel them up, a moment on which Alex walks in, but it doesn’t even faze him, having seen a lot in the apartment over the last three months. 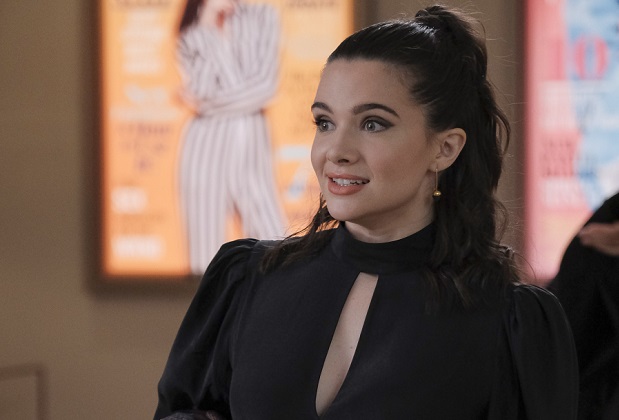 Finally feeling better, Jane is eager to get back to work, where she’s now the head of her own vertical, The Failing Feminist. Jacqueline informs her that she needs to hire a team before the vertical launches at the end of the week. (I’m just going to ignore that ridiculous timetable.) Jane immediately sets her sights on two columnists — Gen Z-er Addison and a male writer named Scott — but Jane is so off her game that she kind of messes up the interviews. She thinks Scott is staring at her breasts, when he’s actually noticing that she has food on her top. Then she lets Addison believe she’s a part of the exclusive women’s club The Belle to impress her. (Jane, they’re supposed to be trying to impress you.)

Kat takes matters into her own hands and calls The Belle, pretending to be Jane’s assistant to secure her an interview with the membership department — and it works! Jane almost blows this interview, too, until she starts to open up about her mastectomy. “I don’t feel like me,” she confesses. The Belle rep responds that what they like about her is that no matter how she looks or feels, even when she’s wearing plaid and glasses in her Insight video, she’s always herself. And that gets her into The Belle! 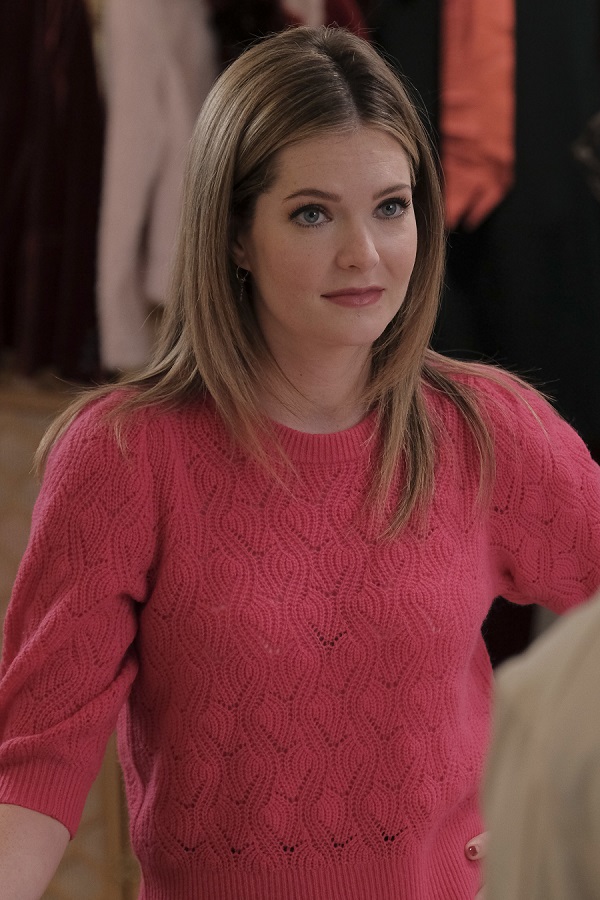 Meanwhile, newly minted stylist Sutton is dressing child actress Mara. She promises the teen a sophisticated look, but learns at the showroom that Mara stole a bunch of clothes at a previous photo shoot, so the fancy duds are off-limits. Sutton has her assistant stick to Mara’s side to make sure she doesn’t take anything. Mara later explains to Sutton that she found out her mom was stealing from her that day, so she was angry and wanted to steal something. She gave all the clothes back, but the damage was done. Sutton apologizes for judging her, and after a pep talk from Richard, she decides to do right by Mara. She puts her name on the line at the showroom, vowing to take full responsibility if any clothes go missing, and sets up an impromptu photo shoot at The Belle, where Sutton unexpectedly throws up into a planter. At home, she tells Richard that she’s been exhausted and nauseous lately. Oh, and her boobs kind of hurt. (See, this episode is all about the boobs.) Then it dawns on her: Her period is late! “I think I’m pregnant,” she announces. 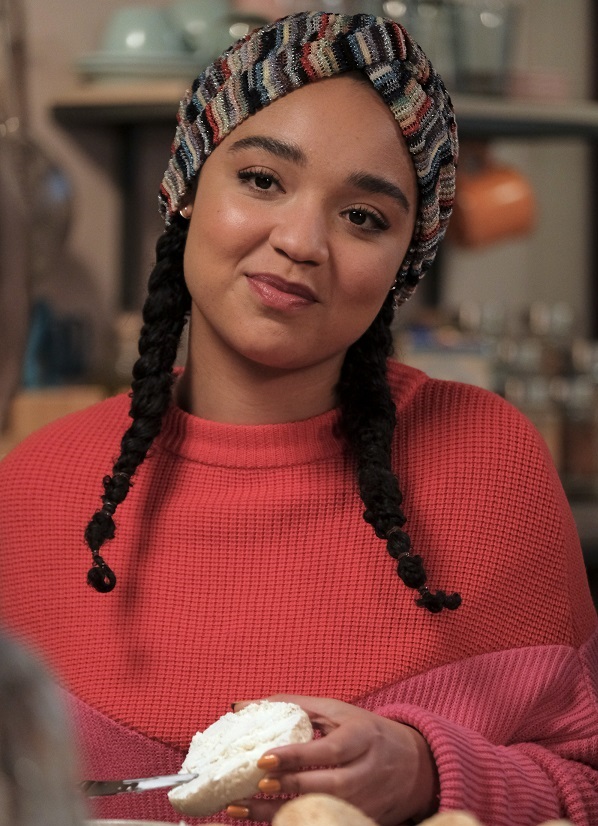 Elsewhere, Kat is spending her time protesting for causes (and hooking up with another female protester) after being fired from Scarlet. Her parents plan to rent out her place if she doesn’t get a job that will pay the mortgage, so Kat interviews at a couch start-up company, and even gets offered a signing bonus. But the contract requires that Kat not make any political statements on her personal social media, which doesn’t sit right with her, so she turns down the gig. Sutton mentions that The Belle is hiring bartenders, and Kat looks like she’s seriously considering it. As for where she’s going to live, well, Alex just announced he’s moving out of Jane’s place now that the mold in his apartment is gone. Kat mentions that it was fixed two months ago, which causes Jane to realize Alex stayed to take care of her. She gives him basketball tickets as a thank-you for being such a good friend.

The Bold Type fans, what did you think of the episode and Sutton’s possible pregnancy? Grade it below, then hit the comments!