We’ve got questions, and you’ve (maybe) got answers! With another week of TV gone by, we’re lobbing queries left and right about shows including The Baker and the Beauty, Fuller House, Legends of Tomorrow and Labor of Love! 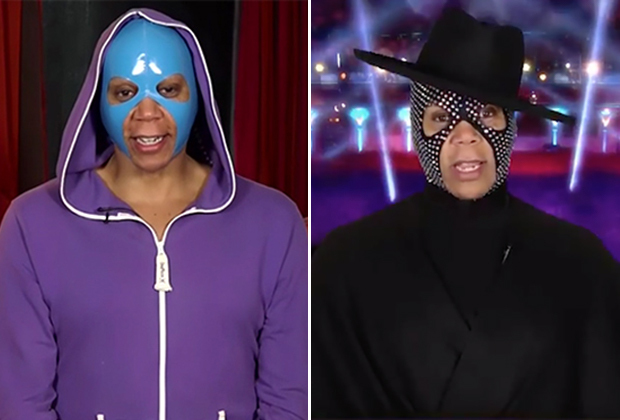 1 | Was RuPaul’s Drag Race finale look (far right) a step up from his reunion look (left), or was it just a different level of WTF?

2 | Does Ramy‘s titular character have anyone to blame but himself for his season-ending predicament? And will you watch Season 3, if the show is renewed?

3 | Insecure fans, was it weird how little we were like, “Uh-uh, no, that man was just on the phone with his most recent ex!” when Issa asked to spend the night with Lawrence? Or is our willingness to brush aside that bright red flag a testament to how honest and romantic the date that preceded their hookup was?

4 | Wouldn’t Snowpiercer‘s first-class dining car start to feel very precious after, what, seven years of the same ol’ same ol’? After a while, wouldn’t you feel like you’re brunching every… damn… day… at the same sterile hotel?

5 | Killing Eve fans, did you start to get a bad feeling when Eve and Villanelle walked out on that bridge together? And do you believe Konstantin’s story that Kenny tripped and accidentally fell to his death? 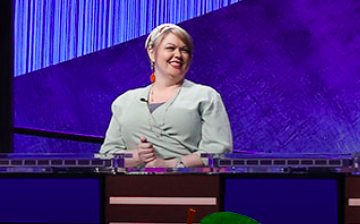 6 | Did Jeopardy! Teachers Tournament finalist Meggie Kwait miss her calling as a standup comic? And do you find her steady stream of satirical asides refreshing/joyous or distracting/grating?

7 | The Baker and the Beauty‘s famous megastar Noa is making out with Daniel in a crowded airport and no one notices/stops to gawk? Really? And hasn’t Vanessa come a long way since the pilot?

8 | Can we get that Unauthorized Glee Story TV-movie now, Lifetime? 🙏 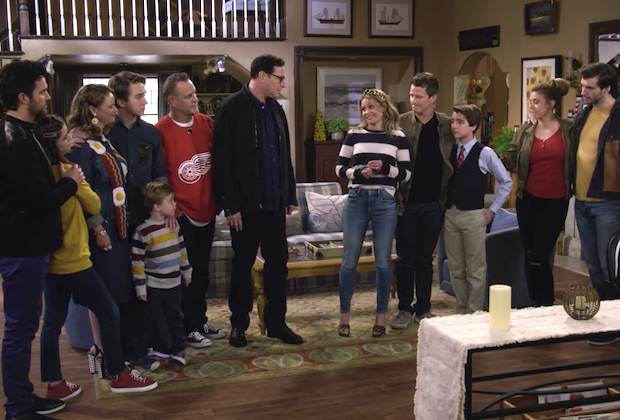 9 | Where was John Stamos — aka Uncle Jesse — in Fuller House‘s series-ending group scene? And what exactly was the point of bringing Danny’s onetime fiancée Vicky back yet again, all these years later, only for them to remain friends?

10 | Weren’t World of Dance‘s Week 2 performances far more impressive than what we got in the season premiere? And who’s your early favorite?

11 | When Sisqó’s name came up in the Legends of Tomorrow credits, did you do a double take? And do you have a newfound appreciation for the singer for being so game to send up himself? 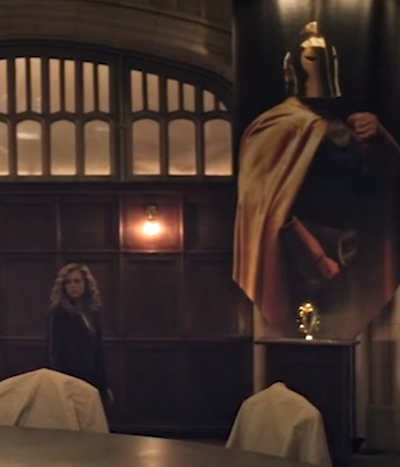 12 | DC’s Stargirl, you’re not just gonna leave Doctor Fate’s incredibly powerful helmet sitting out there in the open, are ya?

13 | After Vanderpump Rules‘ rowdy remote reunion, do you kind of want Bravo to conduct all of its reunions via Zoom from now on?

14 | Did Agents of S.H.I.E.L.D. goof, showing May back inside her healing chamber at the start of this week’s episode, only to then reveal she had escaped it anew? Also, what has been your favorite bit of 1930s slang?

15 | If you (re)watched Up via ABC’s “The Wonderful World of Disney,” did it confirm your belief that it’s one of filmdom’s most perfect animated features?

16 | On The Challenge, were you rooting for Bananas or Wes in that now-legendary elimination?

17 | Blue Bloods, of all TV cop shows — seeing as it revolves around the NYPD’s commissioner — pretty much has to acknowledge the real-life events of this spring, right?

18 | Which Labor of Love castoff moment was less surprising: Angelo’s sulky insistence that Kristy was “Like a 4, at best,” or Jason peeing on the house after being kicked out? 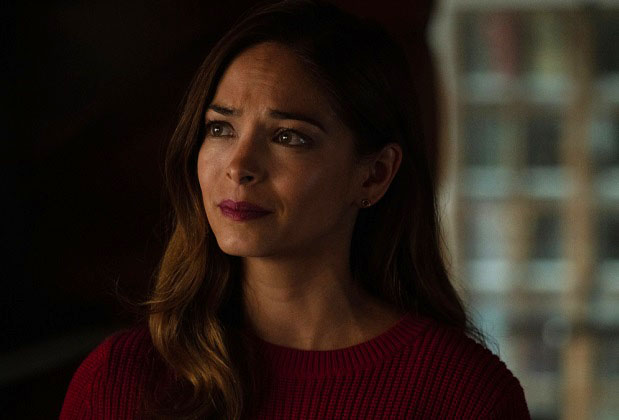 19 | Burden of Truth fans, are you disappointed or relieved that Joanna isn’t pregnant?

21 | Does To Tell the Truth — between last week’s double whammy and this week revealing an imposter cosplay champion to be [Spoiler] — seem to be having a lot more fun this season?

22 | Did that sexist jerk Ramona flirted with on The Real Housewives of New York City look familiar to any Late Show viewers?

23 | How surprised were you to see 13 Reasons Why‘s final season premiere open with a speech from… Phylicia Rashad?!