Warning: The following contains major spoilers for Tuesday’s Legends of Tomorrow. Proceed at your own risk!

A very brief recap of the creative installment: To save the Legends from death, Charlie makes a deal with her sisters. The Waverider team gets to live… inside TV shows such as the Friends-like sitcom Ultimate Buds, the Trekkie drama Star Trip and Highcastle Abbey, which are used to assimilate the masses in the Fates’ totalitarian world. But when Zari 1.0 escapes the totem and possesses 2.0’s body, she immediately recognizes something is off and tries to get her friends to realize they’re living in fictional television programs. 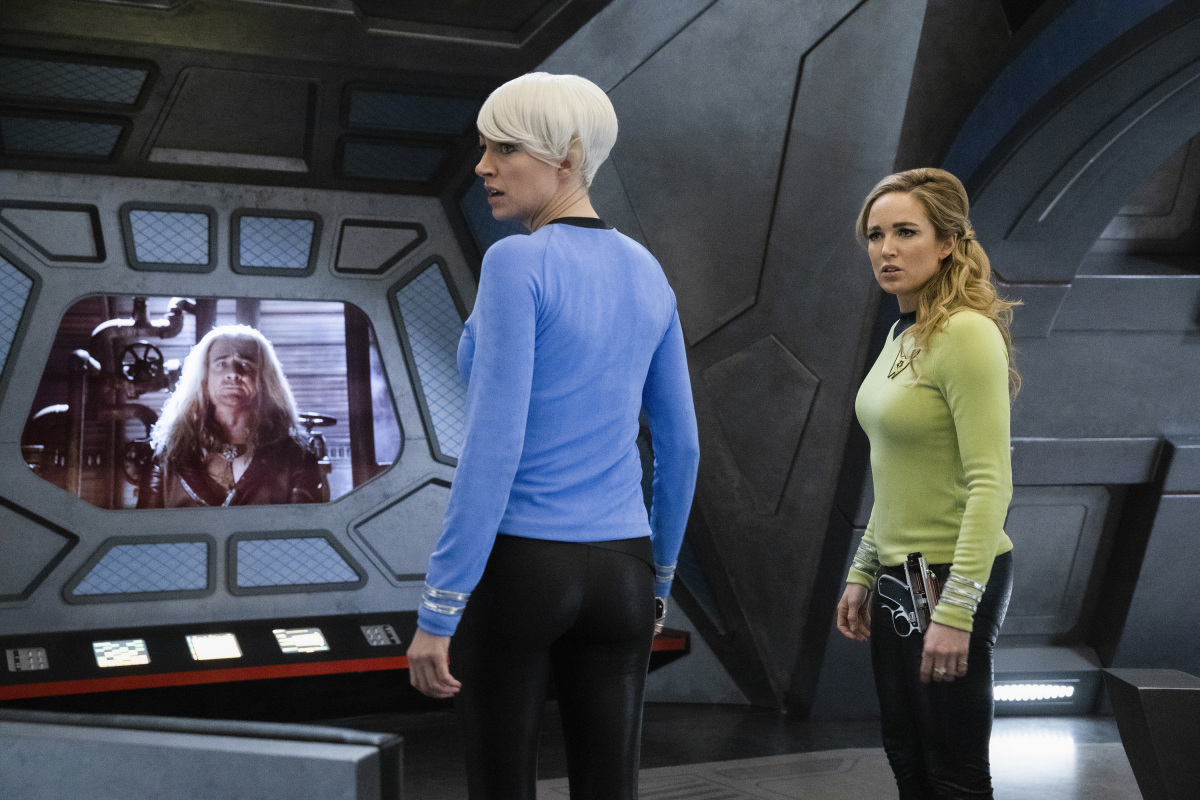 Meanwhile, worker bee Mona and “crazy guy” Gary are watching the wacky shows unfold and decide to break into the production studio, where they change the script and give back the Legends all their memories. Cue a passionate kiss between reunited lovebirds Nate and Zari 1.0. But wait! Where is his sister, wonders Behrad, who was resurrected by Charlie? In order to convince her rebellious pals to stay safely in the TV world, Charlie splits Zari’s thread and brings back Zari 2.0, as well, reuniting brother and sister. But even given everything they’ve ever wanted, the Legends decide to defy the Fates and leave the studio, where Charlie can no longer protect them.

Below, the episode’s director, consulting producer Marc Guggenheim, previews how Zari and Behrad’s returns bring about “one of the most emotional moments of the series” and reveals whether both Zaris can stick around. 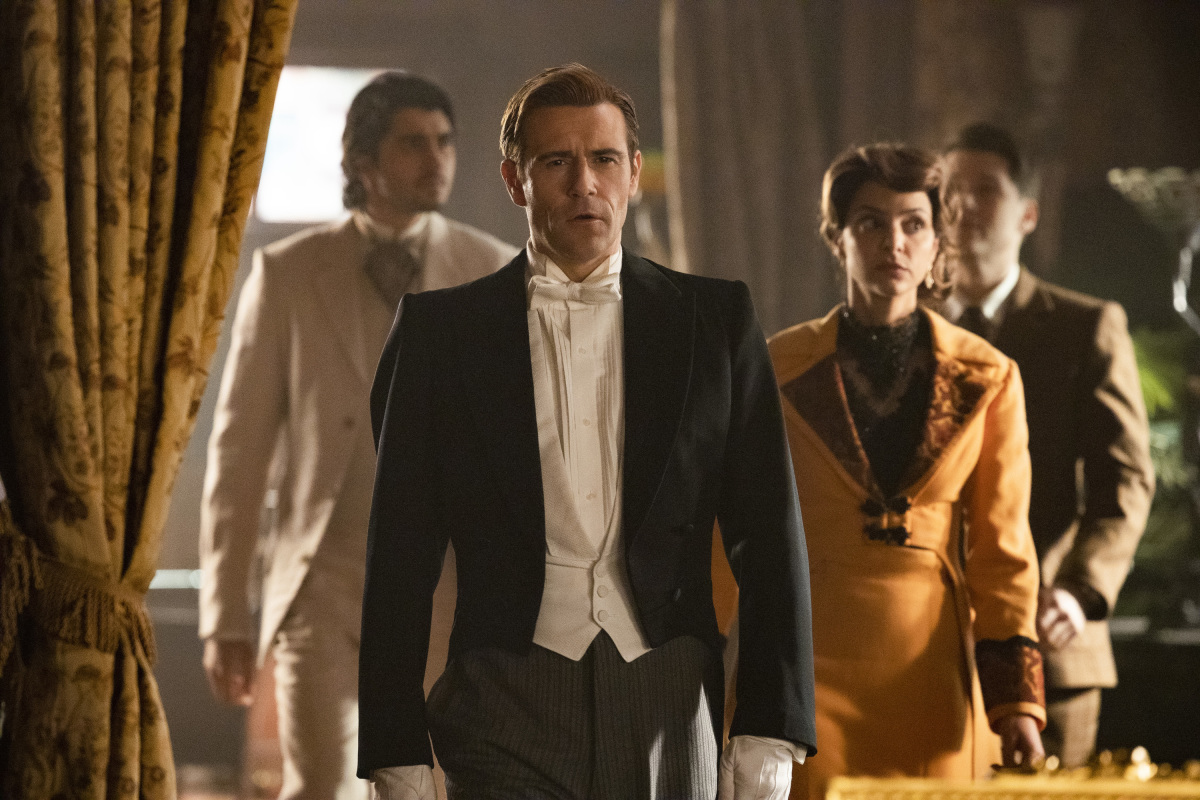 TVLINE | There are a couple of major twists in this episode, in particular with what happens with Behrad and Zari 1.0. What kind of ramifications will those have moving forward?
Certainly, the big thing that this season has set up is the idea that Behrad and Zari 1.0 cannot coexist. And at the end of this episode, we see that we not only have Behrad and Zari 1.0, 2.0 is back as well. I think one of the big cliffhangers that [Episode] 14 leaves leading into [Episode] 15 is: How is all this going to resolve itself, especially in light of the rules that have been set down over the course of the past season? Without spoiling the finale, I’ll say it gets to a very emotional place, and a place that’s, quite frankly, really earned by all the characters, both 1.0, 2.0 and Behrad, and all the trials and tribulations that they’ve been through. It leads to, quite frankly, one of the most emotional moments of the series, in my opinion.

TVLINE | Is there a scenario in which the show could keep both Zaris, or is that too much of a technical challenge to pull off every week? I think that almost killed Tatiana Maslany on Orphan Black.
[Laughs] That’s really more a question for the writers. I will say that it is very technically difficult to duplicate a character. It’s something, quite frankly, that we’ve been doing since Season 1 of the show. So we know how to do it, but it takes a lot of time. For [Episode] 14, I used what we call the Technodolly, and man, it’s a cool piece of equipment, but it is not easy to use. It is very time-consuming, and it’s expensive.

TVLINE | Are there any ramifications for the Legends remembering the two different timelines now, mentally, emotionally, physically? There are two different worlds existing in their heads…
I think the consequences really focus on Behrad and whether or not he can coexist now with his sister. The finale is not all in the Legends’ heads, in terms of struggling with carrying the two different timelines. In many ways, I think, if anyone is suited to doing that, it’s the Legends. They have some experience with this. But the challenge for them is with these things established, how are we going to be able to move forward? How can these people, who we said can’t coexist with each other, coexist?

Legends fans, what did you think of the episode? Grade it below, then hit the comments!