We’ve got questions, and you’ve (maybe) got answers! With another week of TV gone by, we’re lobbing queries left and right about shows including The Blacklist, Supergirl, Killing Eve and The Voice!

1 | During The Blacklist‘s season finale, did you find those loud, overt transitions between the animation and live-action to be helpful, or too jarring?

2 | How great is the chemistry between Run‘s Laurel and Officer Cloud? Do you want to see more of them in Sunday’s finale? 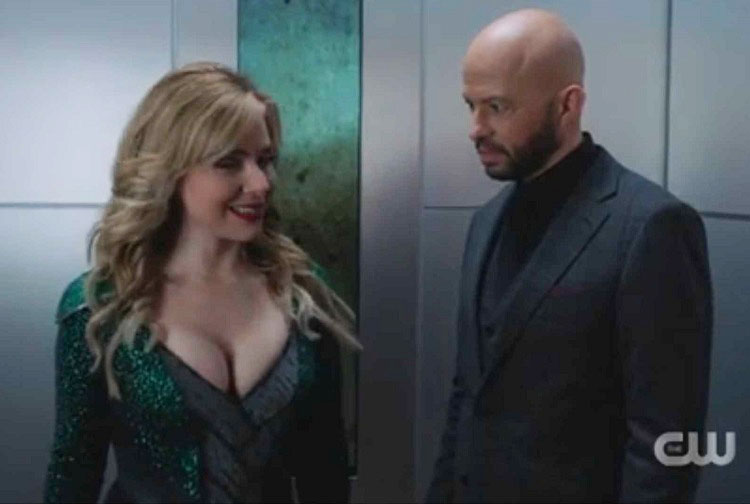 4 | At what point during Supergirl‘s crowded season finale did you think, “Wow, there are way too many storylines happening right now”? (Was it when Leviathan decided to reawaken Andrea’s darkness and bring Acrata back into the mix?) And while we love, love, love Alex’s new supersuit, does she really need the Ziggy Stardust eye makeup? Is that supposed to serve as some form of “mask”? Lastly, does the show owe Cara Buono an apology for this outfit?

5 | How did Batwoman‘s Commander Kane plan to explain the Crows’ cold-blooded assassination of the city’s beloved vigilante? Also, who spotted Alphas alum Warren Christie’s name in the opening credits and was waiting to see who he played? (If you didn’t notice his name, did you mistake Christie for Wes Brown?) Also, are you slightly disappointed this means Jensen Ackles can’t be the show’s Batman?

6 | We understand that a virtual broadcast comes with certain limitations, but did American Idol‘s season finale — especially those quick and unceremonious eliminations — feel strangely anti-climactic? Maybe if Ryan Seacrest had bothered to put on a jacket for the occasion?

7 | Shadowhunters fans, did you ever imagine that the short-lived gem would get a shout-out on, of all shows, Family Guy? More importantly, do you think Peter and Lois are bingeing it as we speak? 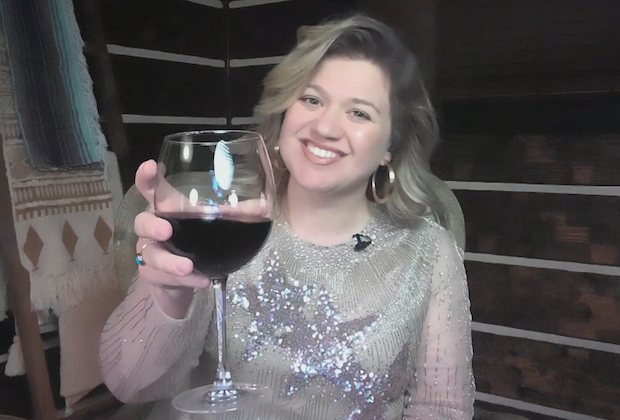 8 | How is The Voice not marketing Kelly Clarkson wine goblets? And on Tuesday’s finale, couldn’t Carson Daly have jumped in a little sooner when it was clear we couldn’t hear Blake Shelton’s final words of encouragement to his finalists?

9 | On The Bachelor: Listen to Your Heart, was the saddest part of Matt and Rudi’s breakup the fact that we never got to hear Rudi — arguably the best singer on the show — croon Whitney Houston’s “Saving All My Love for You”? 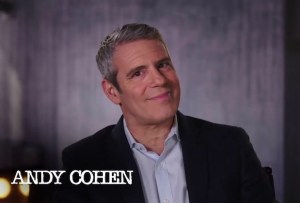 10 | ABC’s The Story of Soaps, hmmmm…. As nice was it was to hear from some Big-Time Primetime Stars, did it lean a bit too much on Bryan Cranston and Jon Hamm (who, what, once auditioned for a soap?) as talking heads? Similarly, with all of the iconic daytime stars that are out there, how did the special come to include Eddie Mills for his four episodes of Dawson’s Creek? Did any daytime fan who tuned in really want to hear Andy Cohen declare soaps “unnecessary” because his Real Housewives pals had supposedly replaced Erica Kane? Finally, why did producers go to such great pains to avoid mentioning NBC’s late, great Santa Barbara, even going so far as to scrub the show from from the listed credits of several alums/talking heads (including exec producer Jill Farren-Phelps and co-star Eileen Davidson)?

11 | On DC’s Stargirl, now that Brainwave — father of high-schooler Henry King Jr. — got a good look at the new local superhero, isn’t it just a matter of time before her identity is found out? 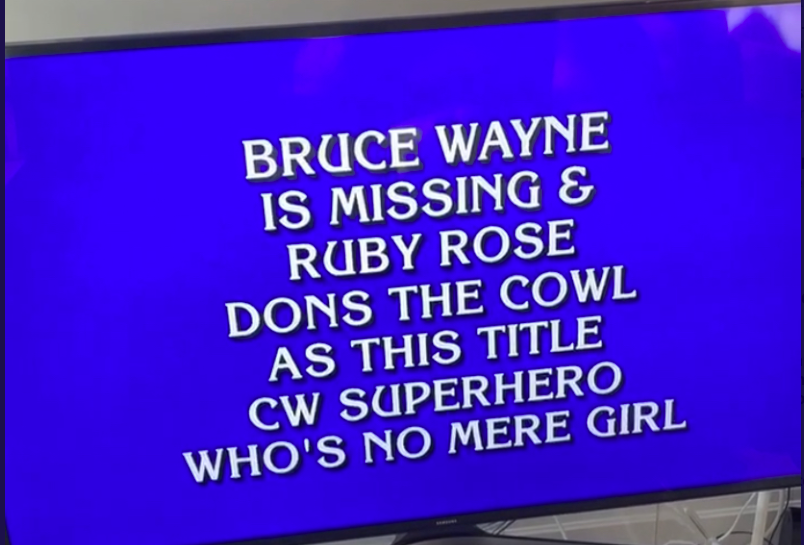 12 | Are we expected to believe that the timing of this Jeopardy clue — coming exactly one hour after news broke that Ruby Rose was leaving Batwoman — is just a mere coincidence?! (We know, we know. It was taped ages ago.)

13 | Mrs. America has Jane the Virgin‘s Andrea Navedo in its cast, and she only gets one scene?

14 | We get that S.W.A.T. was trying to work with the weather handed to them, but did it make you a bit crazy seeing all of the rain that was getting into Hondo’s open car window as he spoke with Nichelle? 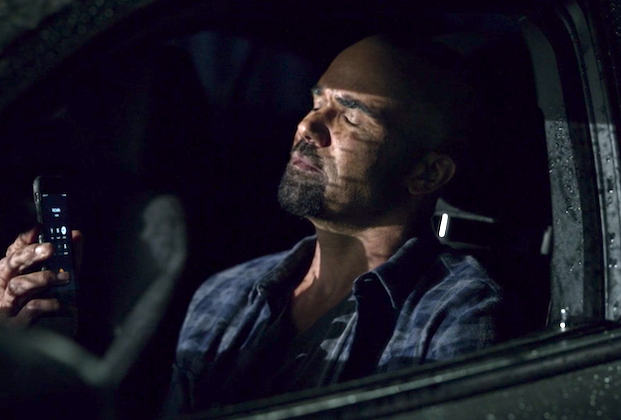 15 | Was there anything cuter this week than To Tell the Truth panelist Gillian Jacobs wildly geeking out over meeting New York Times crossword guru Will Shortz?

16 | Given how messy the room was when Labor of Love‘s Mario was helping a very drunk Jason, there’s no way that incident happened the first night the men were in the house, right? Should we chalk it up to “creative editing”? 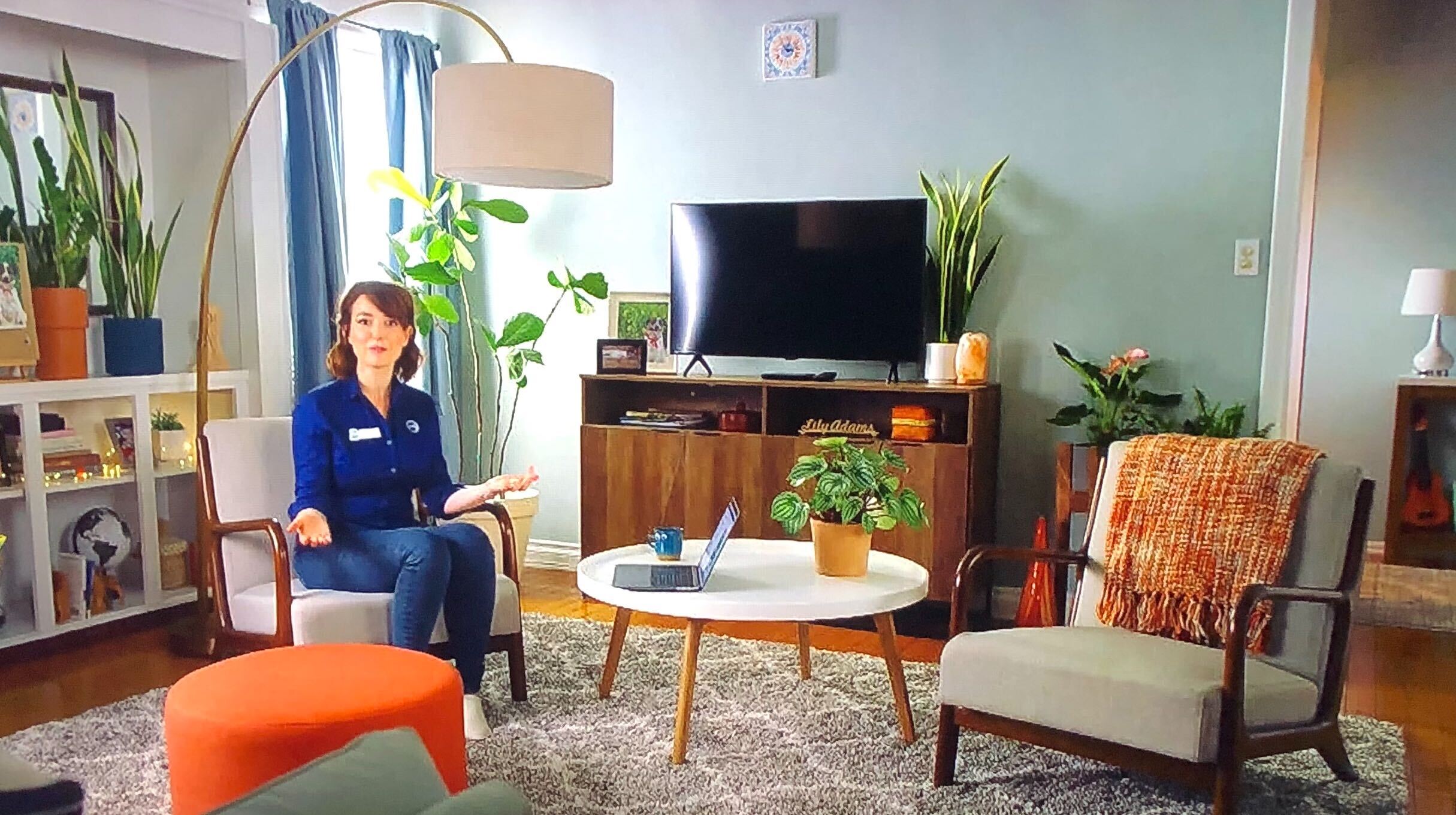 17 | Do we really think this perfectly staged apartment is Lily From AT&T’s actual home?

18 | Is Holey Moley actually setting golfers on fire this season?? Also, are the windmill and porta potty obstacles basically impossible?