In the early 2000s, reality TV swarmed our screens, dominated magazine covers and became the guilty pleasure centerpiece of water-cooler television. Though they weren’t all Top Chefs and American Idols, unscripted shows were inescapable (and still are!) as networks threw idea after idea at the wall to see what stuck. Luckily for TV fans, the reality rage left us with some unsung gems on which we can now shine a much-deserved light.

Despite never fading away like the fad many thought it was, the reality-TV boom gave us some highly bingeable programs that since have slipped through the cracks. From the seductive and sleuthy The Mole (hosted by Anderson Cooper!) to the Project Runway spinoff for kids, the TVLine staff chose the forgotten favorites that we haven’t been able to shake from our heads (or our hearts) even after all these years. In addition, horror fans will find not one, but two freaky findings on the list, as well as Bravo’s attempt at its own America’s Next Top Model-style franchise, which beat Tyra Banks to the punch in one major way. (Plus, Ben and Ronnie forever!) 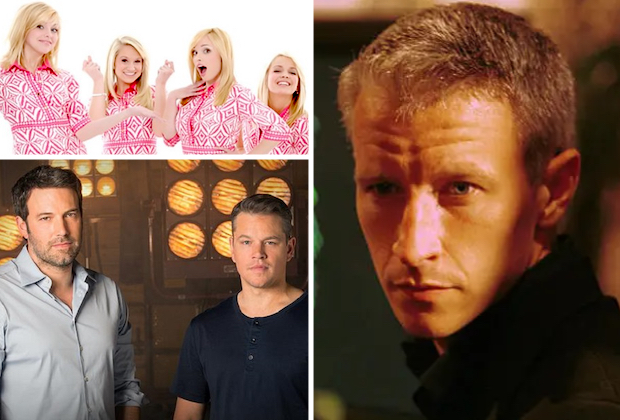 Just because a show didn’t become globally famous doesn’t mean it wasn’t a worthwhile watch filled with humor, pizzazz and colorful characters. While these selections may have fallen into obscurity, they deserve a second chance… or heck, even a first one! Check out TVLine’s picks in the gallery above (or click here for direct access), then tell us which forgotten reality series are your faves in the Comments below.