Thirty-five years after Lionel Richie blessed us with “We Are the World,” the American Idol judge has released an updated version of his feel-good anthem with the help of some iconic contestants of seasons past. 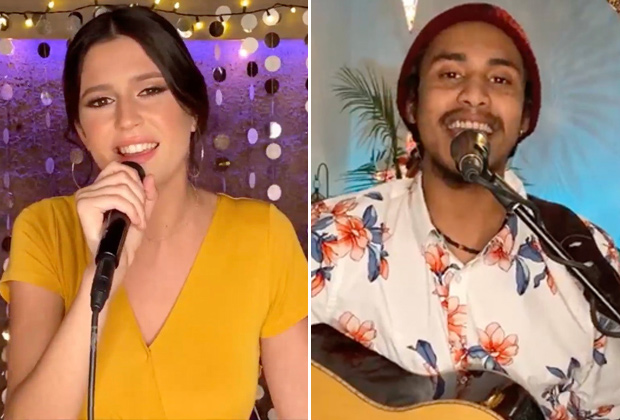 Richie wrote “We Are the World” with Michael Jackson in 1985, teaming with producers Quincy Jones and Michael Omartian on the charity single, whose profits went toward starvation relief efforts in Africa. The song was performed by USA for Africa, a supergroup featuring some of the biggest names in music history, including Bob Dylan, Diana Ross, Paul Simon, Ray Charles and Tina Turner. (Click here to watch the original music video.)

Wyclef Jean joined Richie in executive-producing a 2010 remake of the charitable ballad in response to a devastating earthquake in Haiti. This version also called upon the biggest musicians of its day, including Celine Dion, Janet Jackson, Jennifer Hudson, Justin Bieber, Miley Cyrus, Snoop Dogg and Toni Braxton. (Click here to watch the remake.)

Hit PLAY on the video above to enjoy 22 Idol voices perform “We Are the World,” then grade it in our poll below. While you’re there, go ahead and drop a comment with your thoughts.