ABC is keeping the lights dimmed on American Idol, renewing the singing competition for Season 19 (its fourth on the network), TVLine has learned.

Through the first 15 episodes of Season 18, American Idol is averaging a 1.24 demo rating and 6.8 million total viewers, down 6 and 11 percent from its Spring 2019 cycle — and only because the recent “at home” episodes triggered a downturn. Among all ABC programs, it ranks second in the demo (only trailing The Bachelor’s 1.8) and No. 1 in total audience (besting Dancing With the Stars and Station 19).

Despite production shutting down due to the coronavirus pandemic, Idol has managed to complete Season 18 virtually, with the finale airing (partially) live this Sunday at 8/7c. The finale will begin with two of the remaining seven contestants being eliminated, revealing the season’s Top 5. One of those singers will be crowned the winner at the end of the two-hour event. 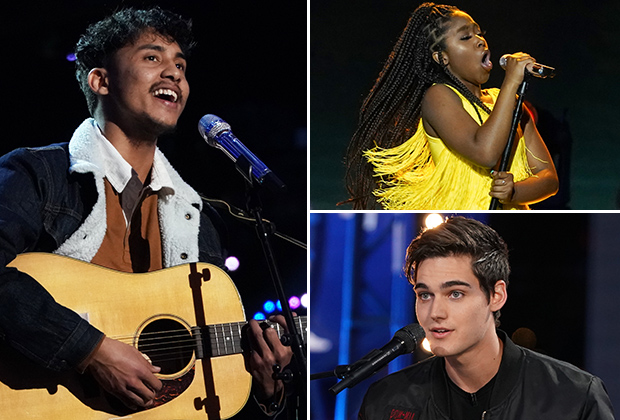 TVLine’s Broadcast TV Renewal Scorecard has been updated to reflect American Idol‘s renewal. Would you make any changes to the show’s format ahead of Season 19? (It can be anything, even the judges!) Drop a comment with your thoughts below.