Netflix has a real Sweet Tooth: The streamer has picked up a series based on the half-boy, half-deer character created by Jeff Lemire for DC Comics’ Vertigo imprint, with Beth Schwartz (Arrow) on board as executive producer/writer/co-showrunner. The show’s cast includes Will Forte (The Last Man on Earth) and James Brolin (Life in Pieces) as the voice of the narrator.

The eight-episode Sweet Tooth is described as “the broad appeal, family-friendly, storybook adventure of Gus (Pup Academy and Legion‘s Christian Convery) — part deer, part boy — who leaves his home in the forest to find the outside world ravaged by a cataclysmic event,” per the official synopsis. “He joins a ragtag family of humans and animal-children hybrids like himself in search of answers about this new world and the mystery behind his hybrid origins.” The ensemble also features Nonso Anozie (Zoo) and Adeel Akhtar (Ghosted). 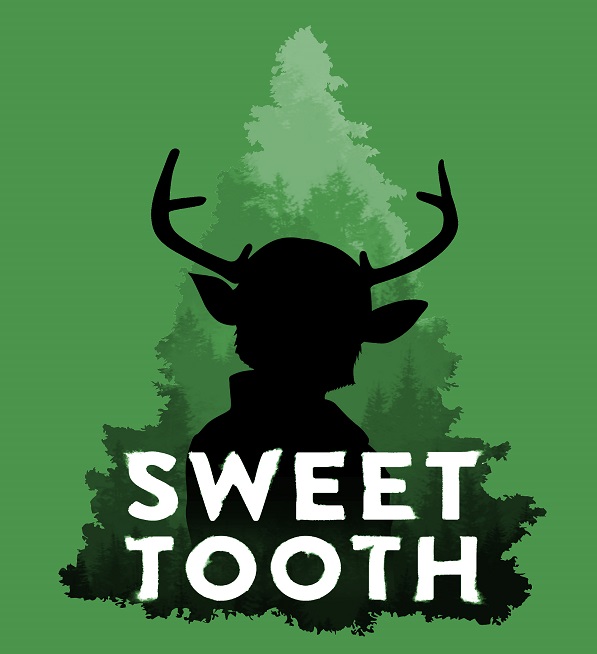 Jim Mickle (Hap and Leonard) will serve as EP/writer/director/co-showrunner alongside Schwartz. The project hails from Warner Bros. Television and Team Downey, with the latter’s Robert Downey Jr., Susan Downey and Amanda Burrell exec-producing. Linda Moran is also set as an EP, while Team Downey’s Evan Moore is a producer.

Sweet Tooth previously received a pilot order at Hulu in November 2018, with Mickle as its sole writer, but failed to score a series pickup.