As it always does in May, the regular TV season is drawing to a close… but it’s happening a little differently this year.

By now, you’re probably all too aware of the impact the coronavirus pandemic has had on the entertainment industry, including the 100-plus production shutdowns that forced many shows to end their seasons early. And though we’ve been impressed by the creative approaches to those makeshift finales — NBC’s The Blacklist is even animating (!) half of its impromptu conclusion — we can’t help but wonder about the season enders we won’t get to see.

How did Empire intend to wrap its six-season run? Which Law & Order: SVU alumni would have returned to the show? How would America Ferrera’s Superstore farewell have unfolded? We’ve got the answers to those questions, and then some.

Unaired Season Finales 2020: What Would Have Happened? 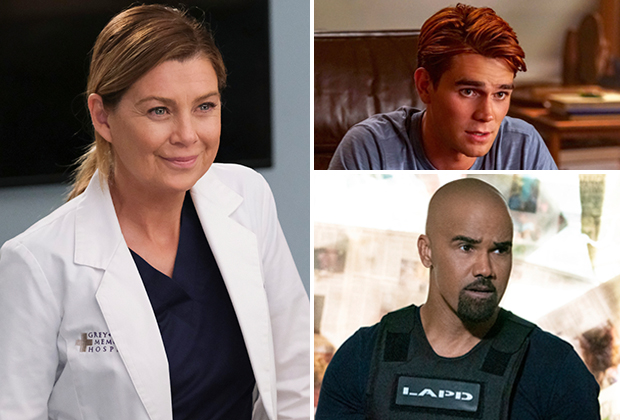 Note: Our roundup does not include every show that was forced to end prematurely, but it does feature many of them. And with several finales still airing later this month, be sure to bookmark this page and come back for additional scoop.

In the meantime, scroll through the attached gallery — or click here for direct access — to get the latest intel, then hit the comments with the finale you’re most bummed to miss.