The Right Stuff has found a new launching pad.

Disney+ announced on Tuesday that the eight-episode scripted adaptation of Tom Wolfe’s bestselling nonfiction account of the early days of the U.S. space program, will debut on the streaming service this fall, after being developed for sister network Nat Geo.

The two men at the center of the story are Major John Glenn, a revered test pilot and committed family man with unwavering principles, portrayed by Suits‘ Patrick J. Adams, and Lieutenant Commander Alan Shepard, one of the best test pilots in Navy history, played by Limitless‘ Jake McDorman.

Scroll for a BTS teaser below: 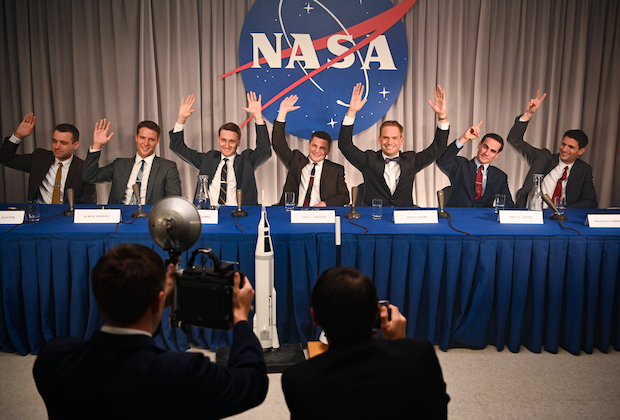