Since the coronavirus pandemic, in essence, sent TV to its room, we’ve been getting an unusual — on second thought, make that unprecedented — peek into the homes of the stars. Between the fundraising concerts, reunion specials and Saturday Night Live episodes beamed to us straight from celebs’ cribs, it’s as if the A list rolled out the welcome mat and said, “Come on in!” without ever putting themselves or us at risk.

And while we’re damn grateful for the entertainment — anything to distract from the s—show in which we’re all starring — we’re also curious. Because for as many performances as there have been that made us gasp, “Wow!” and sigh, “Aww!” there have been things that made us go, “Hmm,” “Really?” and “Well, that’s not something you see every day.”

Odd Glimpses Into the Stars' Homes 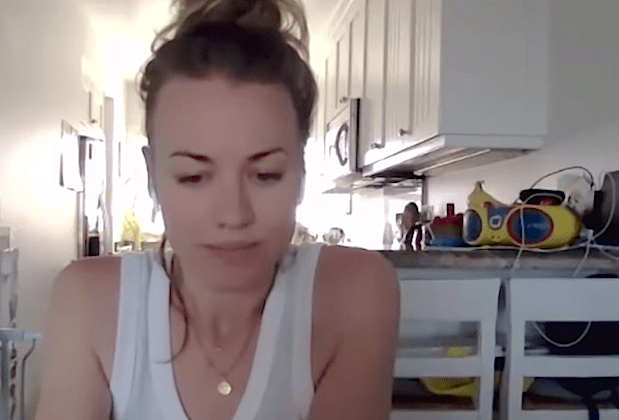 For instance, who knew that Tonight Show host Jimmy Fallon had a slide — indoors? Did Little Big Town, like, never cook for fear that they’d be called upon to do a Disney Singalong in their kitchen? Did One World: Together at Home inadvertently reveal that Bilie Eilish’s place is haunted by an American Horror Story bogeyman?

See, now you’re going, “Hmm,” too, aren’t you? And we’re just getting warmed up. For your review and amusement, we’ve compiled a list of 10 of the oddest oddities we noticed while watching all of this housebound fare. To see what raised our eyebrows, click on the gallery above (or go here for direct access). Then hit the comments with anything that caught your attention and made you do a double take.