NBC has set one premiere date for two of its summertime staples, America’s Got Talent and World of Dance.

AGT Season 15 — which adds Modern Family‘s Sofia Vergara as a judge and welcomes Heidi Klum back to the dais (alongside Simon Cowell and Howie Mandel) — will have a two-hour premiere on Tuesday, May 26 starting at 8/7c. Terry Crews returns as host.

“At a time when families are unable to go out, we really hope the new season will bring some much-needed joy and escape,” Cowell, who is also an AGT EP, said in a statement.

AGT had filmed part of its season at the time Hollywood shut down production amid the coronavirus pandemic. 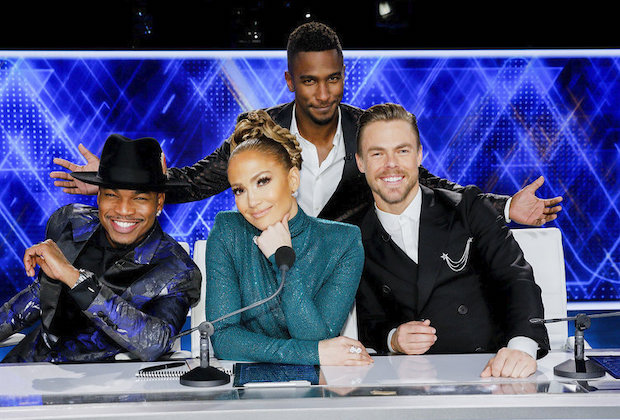 World of Dance — which will have been off the air for over a year but completed production on all of Season 4  — will also return on May 26, at 10 pm. The dance competition’s judging panel is once again led by Jennifer Lopez, Derek Hough and NE-YO, while Scott Evans returns as host.

Says exec producer Lopez, “On our show we always say that dance is the universal language. It brings us all together, which I think is something we all need during these challenging times.”

Are you eager to eyeball more Talent and dizzying Dance acts?