Once Upon a Time hasn’t been off the air for even two years, but surely someone out there is Killian Jonesing for a splash more of Captain Hook.

As part of Disney’s 365 Bedtime Stories campaign, in which talent from House of Mouse projects new and old take turns reading well-known tales, OUAT alum Colin O’Donoghue got assigned no less than Peter Pan. And in reciting the fictional story by J.M. Barrie, the Irishman adopts multiple fun voices, including that of the fearsome Captain Hook. 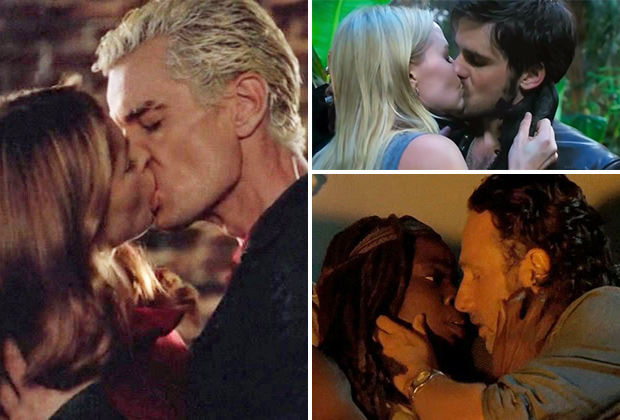 O’Donoghue of course played Hook aka Killian Jones on the fantastical ABC drama for practically six full seasons, starting early in OUAT‘s sophomore run and straight through to its “requel” and series finale, which aired in May of 2018.

In fact, just today TVLine included Hook and lady love Emma Swan’s very first kiss as part of our ranking of TV’s longest-awaited liplocks, though relatively seaking, it “only” 24 episodes to make their first buss stop.

Watch O’Donoghue’s Peter Pan reading, in which Hook leans so hard into the R-word (“Revenge!”), you half expect him to break out into song.