THE PERFORMANCES | All you Saul fans out there hoping for more Jimmy-and-Mike scenes, well, you got your wish this week — and then some.

The motor-mouthed attorney and the gruff fixer spent Monday’s episode together on a grueling odyssey through the sun-scorched desert, trying to bring home Lalo’s $7 million in bail money (and just trying to stay alive), and Odenkirk and Banks — always entertaining scene partners — brought out the very best in each other as actors. The partner act began when Mike saved Jimmy from certain death with a few well-placed sniper bullets, and Odenkirk made Jimmy’s very real terror palpable. (He’s not used to a situation he can’t talk his way out of.) The pair then had to trek through the desert on foot, with Jimmy lugging the $7 million in cash, and their mismatched personalities made for some classic odd-couple shenanigans, almost like an Abbott and Costello routine. (Don’t ask what’s in Jimmy’s water bottle.) But things got serious as the strain of the journey took its toll, and Jimmy eventually collapsed, severely dehydrated and unwilling to go on, with Odenkirk exuding a weary helplessness.

Mike picked him back up with a no-nonsense pep talk, though (“I have people waiting for me… I do what I do so they can have a better life”), with Banks adding a rare flash of emotion to his character’s usual rock-solid gravitas. Jimmy/Mike scenes are always a treat, but this episode was truly something special: a trial by fire that revealed new depths in two characters we love, thanks to a pair of stellar performances that instantly rank right up there with the series’ best. 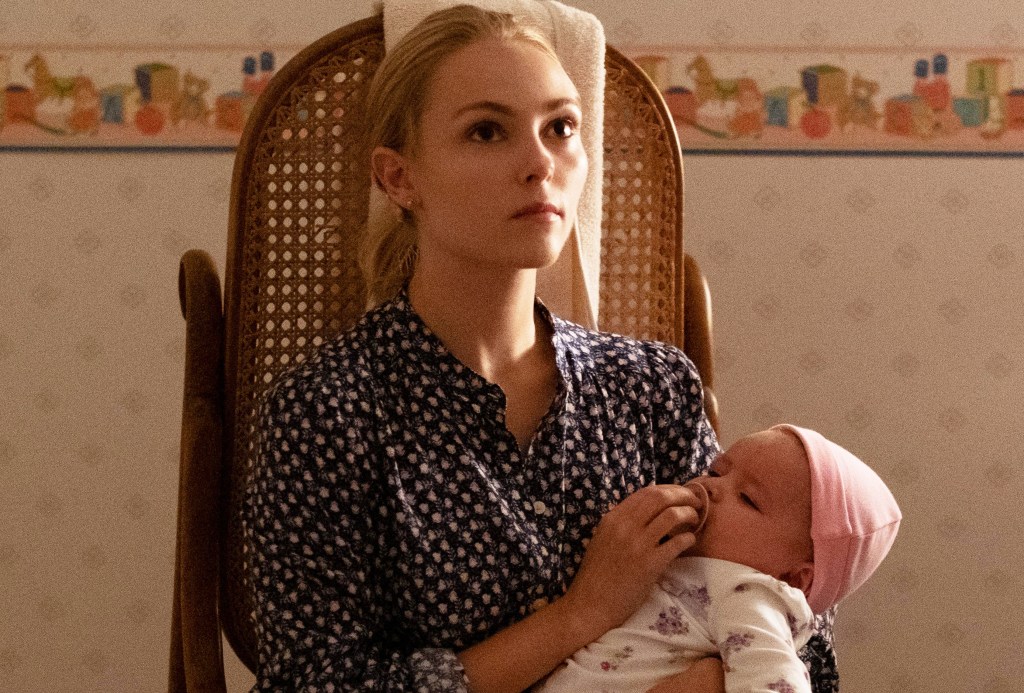 HONORABLE MENTION | Little Fires Everywhere still has a few weeks left to burn at Hulu — but truth be told, we’re already daydreaming about a spinoff centered on a young Elena Richardson, in the wake of AnnaSophia Robb‘s tremendous work this week. In Wednesday’s flashback-heavy episode, Robb let us see a version of Elena that wasn’t always chipper and organized; on the contrary, she was crestfallen to have missed out on a job promotion while on maternity leave, then resentful of an unexpected fourth pregnancy that she felt obligated to keep. Robb was stunning in those quiet moments of devastation, all of which built to a breakdown that beautifully mixed regret, desire and self-loathing. We know Little Fires couldn’t stay in the ’80s forever, but Robb’s performance made the trip unforgettable. 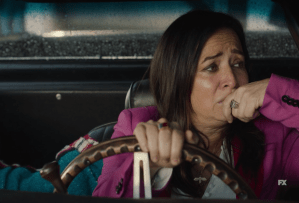 HONORABLE MENTION | Few shows encapsulate ups and downs as well as Better Things, and thanks to Pamela Adlon‘s consistent performances, her character’s experiences feel raw, real and, most importantly, relatable. This week, single mom Sam’s heartstrings were pulled tug-of-war style as she continued watching her daughters grow. In the opening scene, she silently weeped before bursting into full sobs over her youngest girl’s achievements. Adlon’s eyes alone told an entire story that could be felt through the screen. The episode flipped the emotional script when Sam bought CBD products (or so she thought) for pain management; her overindulgence led to some high-ly entertaining physical comedy. Elsewhere, Sam’s mother/daughter bond was put to the test when Frankie dropped news of her lost virginity. Adlon sold each life event like a pro, navigating Sam through all kinds of storms with pride, courage and conviction. Life, like parenting, is unpredictable, but with Adlon at the helm, viewers can see through to the heart of it all. 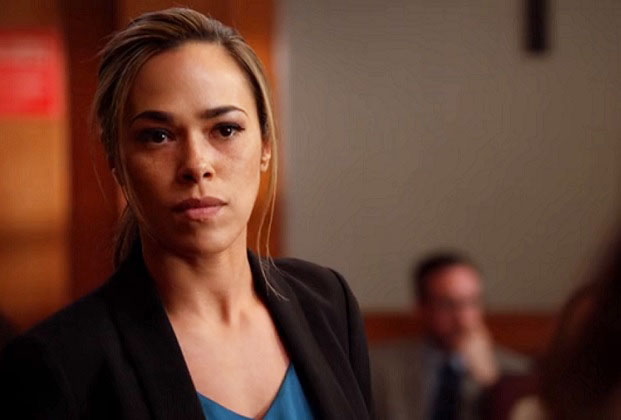 HONORABLE MENTION | On this week’s All Rise, a domestic violence case forced Emily to confront the trauma of her own abusive marriage. As the public defender insisted that she was fine, every aspect of Jessica Camacho‘s performance, from her shaky hands to her frantically loud voice to her almost numb gaze, conveyed that Emily was anything but OK. The lawyer’s already frayed emotions were pushed to the edge when her client admitted that he did shove his significant other, despite earlier proclaiming his innocence. With a powerful fury, Camacho unleashed on the man, letting out all of Emily’s pent-up anger at her abusive ex. But it was in the privacy of her home, when Emily broke down on the floor and released a heartbreaking wail, that Camacho showed us that true strength comes from real vulnerability.