Steve Carell just got a new Space Force co-pilot — and she might look a bit familiar to TV fans.

Lisa Kudrow has joined the cast of Netflix’s upcoming comedy, which will debut on the streamer on Friday, May 29, TVLine has learned. The Friends alum will play Maggie Naird, the wife of Carell’s Mark R. Naird, who’s just been tapped to lead the United States’ newly formed Space Force. Maggie is “a Washington Air Force wife who has sublimated parts of herself to her husband’s career for two decades,” per the official description. “But as he takes on his biggest challenge, she is growing in a different direction.” 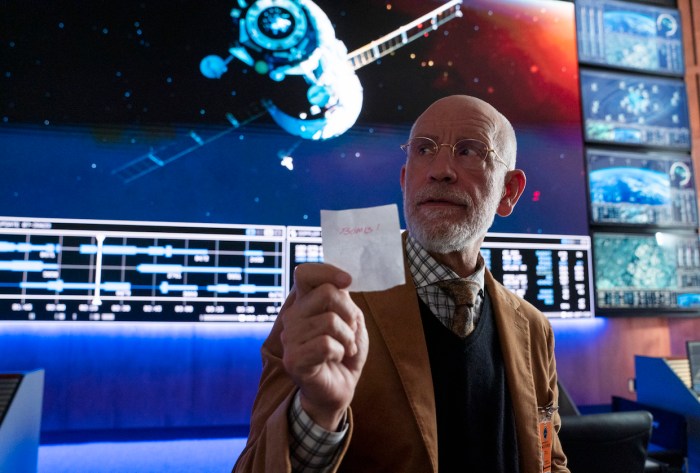 Along with the casting news and premiere date, Netflix has also released an array of first-look photos for the much-anticipated series. Check out the gallery to the right — or click here for direct access — for a sneak peek at Space Force, and then hit the comments below to share your first impressions.