Has it really been eight years since we left that magical little town in North Carolina where all your dreams can come true if you just smolder hard enough? We’re talking, of course, about One Tree Hill, the WB/CW teen drama that made household names out of young actors like Chad Michael Murray and Sophia Bush — and taught some of us everything we know about basketball.

One Tree Hill: Where Are They Now? 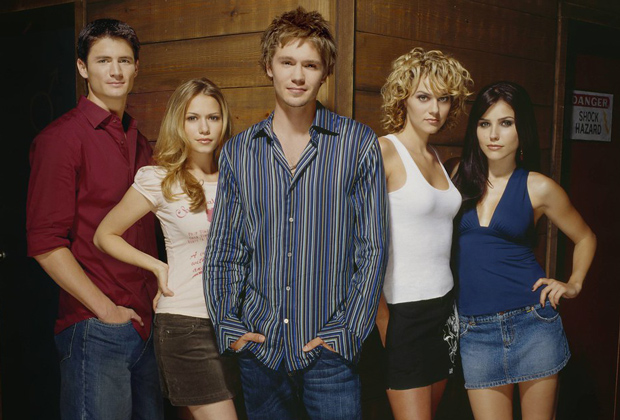 If you haven’t been keeping up with their individual careers, you might be surprised to see where some of your Tree Hill favorites ended up. A few of them have even returned to the world of CW dramas, including one who played (gulp!) the parent of a teenager.

Catch up with the cast of One Tree Hill in our then-and-now gallery — you can click here for direct access — then drop a comment with your thoughts below: Which characters do you miss the most? And which of these actors would you watch in anything?