Chicago Fire vet Monica Raymund will soon be back on TV: The actress’ new Starz series Hightown will premiere Sunday, May 17 at 8/7c, the network announced Wednesday.

Set on Cape Cod, the eight-episode crime drama stars Raymund as Jackie Quiñones, a hard-partying National Marine Fisheries Service agent whose “free-wheeling life [is] thrown into disarray when she discovers a body on the beach — another casualty of Cape Cod’s opioid epidemic,” per the official synopsis. “As a result of this trauma, Jackie takes the first steps toward becoming sober — until she becomes convinced that it’s up to her to solve the murder.” Jackie’s new mission puts her “at odds with Sergeant Ray Abruzzo (Rubicon‘s James Badge Dale), an abrasive but effective member of the Cape Cod Interagency Narcotics Unit,” causing both of them to spiral as they lose themselves in the investigation.

Watch a Hightown teaser below, then scroll down to check out the newly released key art. 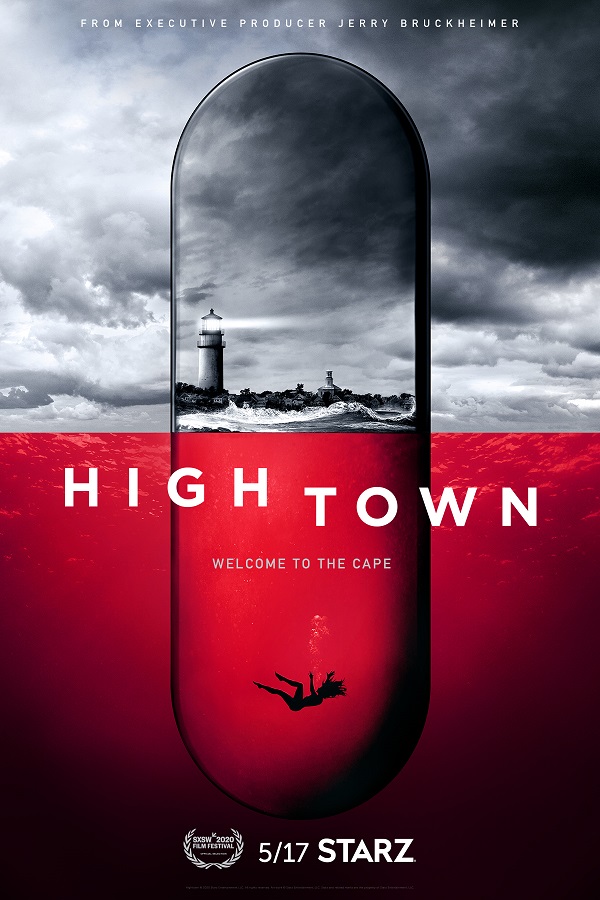