Earlier in the episode, Brett told her birth mom that she would like to be involved in the baby’s life (and hers) even after Julie’s husband arrived in town. Julie reassured her daughter that, of course, they were planning to celebrate their big move to Chicago with her. After all, the change in living location was fueled by a desire to be closer to Brett, who was also a handy medical resource when Julie began having contractions again. But these ones weren’t false labor. 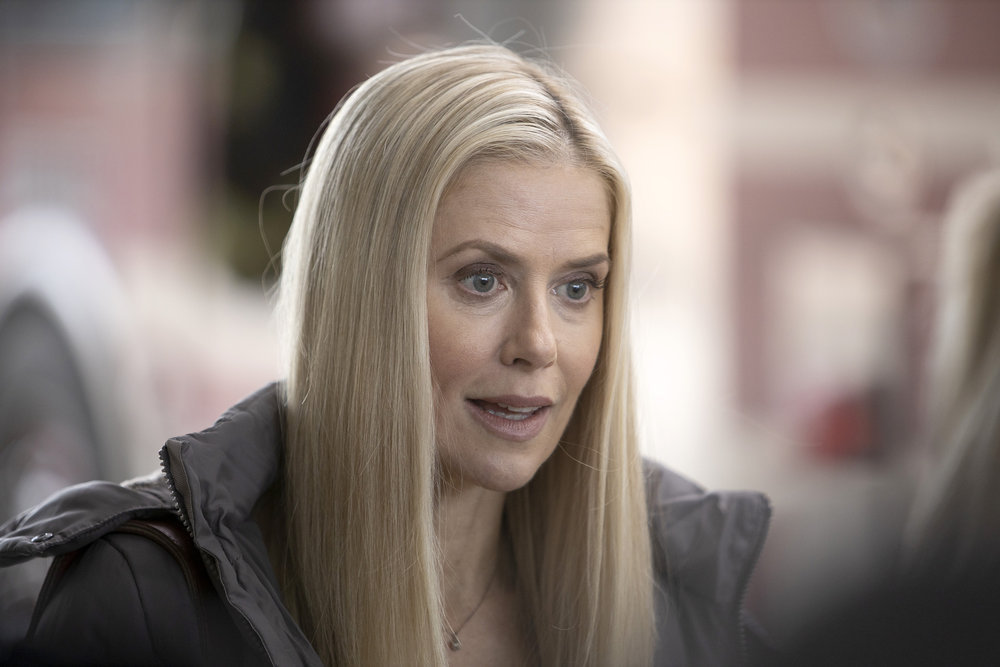 Brett took Julie to the hospital, where there were complications, resulting in an emergency C-section. Sadly, the doctor later came out and informed Brett that Julie died on the table after losing too much blood. A shell-shocked Brett asked about the baby, who was fine. Casey, whom Brett called for support, urged her to go see the infant. As Brett cradled her new half-sibling, she began to break down, tears streaming down her face.

The devastating loss will no doubt have a big effect on Brett, who had just recently connected with her birth mom. And in the April 8 episode, the paramedic “is faced with a monumental decision,” per the official synopsis.

Chicago Fire fans, what did you think of the heartbreaking twist? And what do you think Brett’s big decision is all about?