Jason Ritter is returning to NBC by way of Superstore — and TVLine has your exclusive first look.

The Parenthood alum — who most recently recurred on ABC’s Million Little Things and co-stars on Netflix’s Raising Dion — makes his debut in Season 5’s penultimate episode as Jonah’s brother. Described as “a bit arrogant,” the character of Josh Simms “likes to put Jonah down and pick on him, even now that they’re adults.” This ultimately rubs Amy the wrong way when she and Jonah attend a lunch with Jonah’s parents, Josh, and Josh’s girlfriend Kelci (played by Florida Girls‘ Patty Guggenheim).

“I was really, really bugging casting a bit when one of Jonah’s brothers was going to come in, and we got my dream pick, which was Jason Ritter,” series star Ben Feldman tells TVLine. “Jason kind of plays a scumbag, which is not something you get to see him do often. He’s sort of one of America’s sweethearts, and he killed it. He’s so funny.”

Ritter’s Josh is the latest member of the extended Superstore family to be introduced in Season 5. Back in January, audiences met Dina’s absentee father, Howard Fox, played by Breaking Bad‘s Dean Norris. (Ritter’s casting was first reported by Give Me My Remote.)

Elsewhere in Ritter’s episode, titled “Customer Safari” and airing on Thursday, April 2 (NBC, 8/7c), “Garrett and the other employees create a game around the store’s weird customers, with a suspicious Glenn hot on their tails.”

Scroll down for first-look photos from Jonah’s contentious family luncheon, then hit the comments with your reactions to Ritter’s casting. 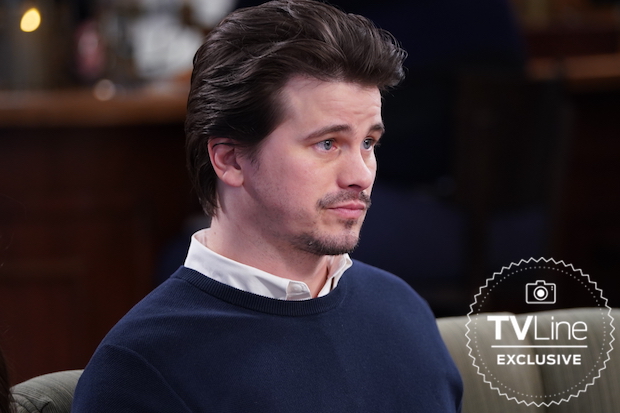 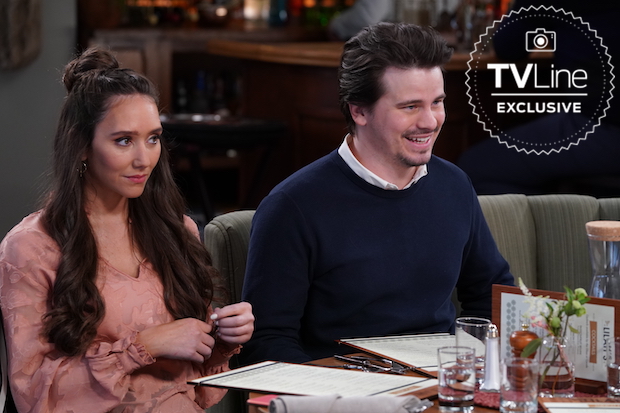 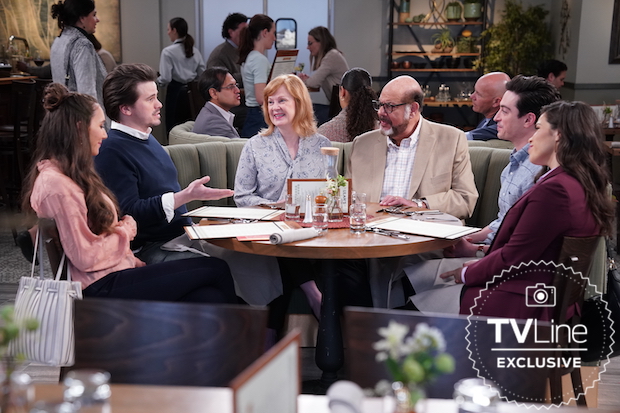