Here’s a little quaran-treat for the families out there: the forecast now calls for Frozen 2 to land on the Disney+ streaming service more than three months early, on Sunday, March 15.

The upstart streaming service/home of Baby Yoda announced the crowd-pleasing scheduling move on Friday evening, ahead of what is expected to be a long weekend capping one of the world’s lonnnnngest weeks, as the coronavirus conversation dominated the airwaves and compelled more and more people to stay home/indoors. The company’s press release said the move aims to surprise “families with some fun and joy during this challenging period.”

Internationally, Frozen 2 will be available on Disney+ in Canada, the Netherlands, Australia and New Zealand on Tuesday, March 17. Stateside, the film will initially be available in HD, with Ultra HD video playback available on March 17.

What to Binge Guide (Volume 1) 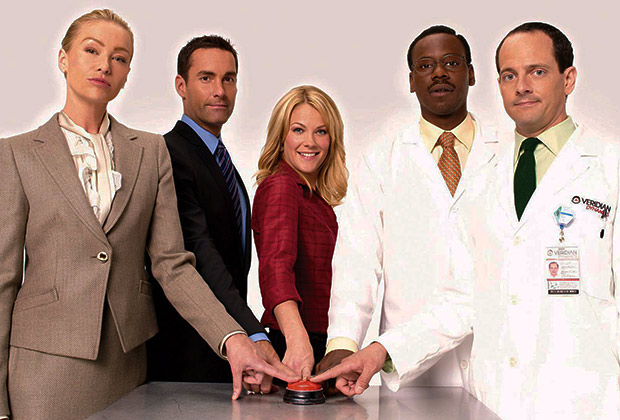 Frozen 2 , which made its theatrical debut on Nov. 22, was originally scheduled to not land on Disney+ until June 26.