TVLine has learned that the producers of an established series are toying with the idea of ending the current season with a massive timeline shift. According to sources, the length of the time jump being considered is in the neighborhood of five years. If the trigger ultimately gets pulled on the flash-forward twist, it would have enormous implications for a number of the show’s current storylines/characters ahead of next season.

If it’s a clue you want, it’s a (relatively, infuriatingly minor) clue you are going to get: The show looking to play fast and loose with the calendar airs on one of the five broadcast networks (i.e. ABC, CBS, Fox, NBC or The CW). 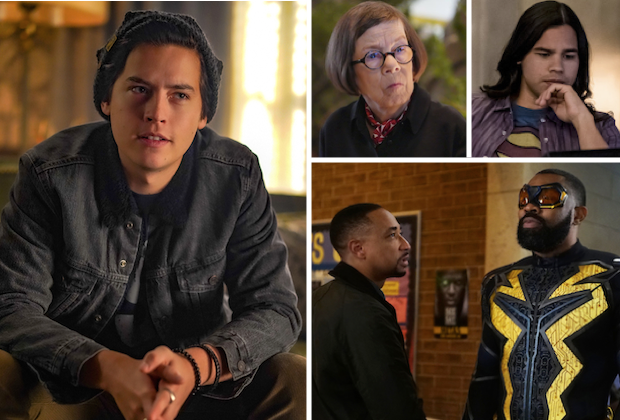 A decision on whether to proceed with the time warp is expected to be made in the coming days, well in advance of the mid-April publication of TVLine’s 2020 May Sweeps Scorecard.

Based on the very limited intel we have given you, do you have any thoughts/theories as to which series may dash through 60 months faster than a speeding bullet (that’s not another clue, BTW)? Deposit your best guesses in the comments section below.