For her first time behind the camera, star Caity Lotz was handed a uniquely Legends of Tomorrow challenge: Genghis Khan on a scooter.

In this Tuesday’s episode (The CW, 9/8c), Ava and the Waverider crew find themselves battling the infamous Mongolian emperor in 1990s Hong Kong, as Constantine battles his imminent death from lung cancer in the present. Captain Sara, meanwhile, is still away on business in Star City for most of the installment, because Lotz was taking on quite the task in her directorial debut.

“I had, like, a John Woo-style episode, massive action episode, and something with electric scooters,” Lotz previews. “The episode was humongous, [with] two very different storylines happening that were both pretty intense. It was really cool.” 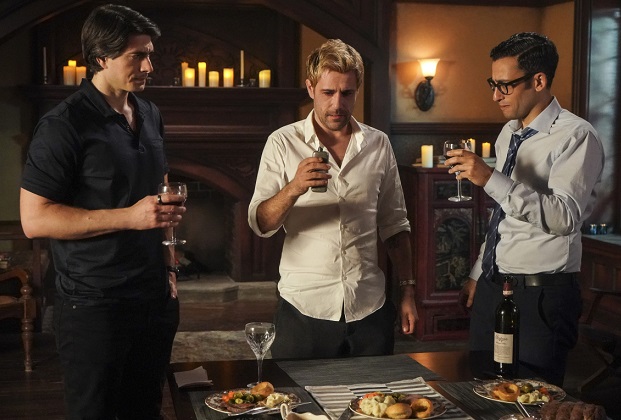 Balancing the two distinctly different plots as a director was like switching “from one movie to the next,” Lotz says. But her job was made easier by castmates like Matt Ryan (aka John Constantine), who is “so easy to direct. One, he just has no ego, and you can just give him the slightest little note, and it’s like, he just flies with it. He and Olivia [Swann, who plays Astra] had some really great things together. Their stuff is so cool in the episode. And that’s not even like the action madness part!”

The physicality of this week’s Encore case, which also involves motorcycles and a shootout, was an ideal matchup with Lotz’s skills. “The nice thing that we’re able to do as writers is we know Caity, we know her strengths, we know her appetites and aesthetics,” executive producer Phil Klemmer explains. “Caity is, obviously, pretty good at action, so we can give her a John Woo, ’90s Hong Kong, Hard Boiled [episode]. When it works, it’s incredible. That glove fit her perfectly.” 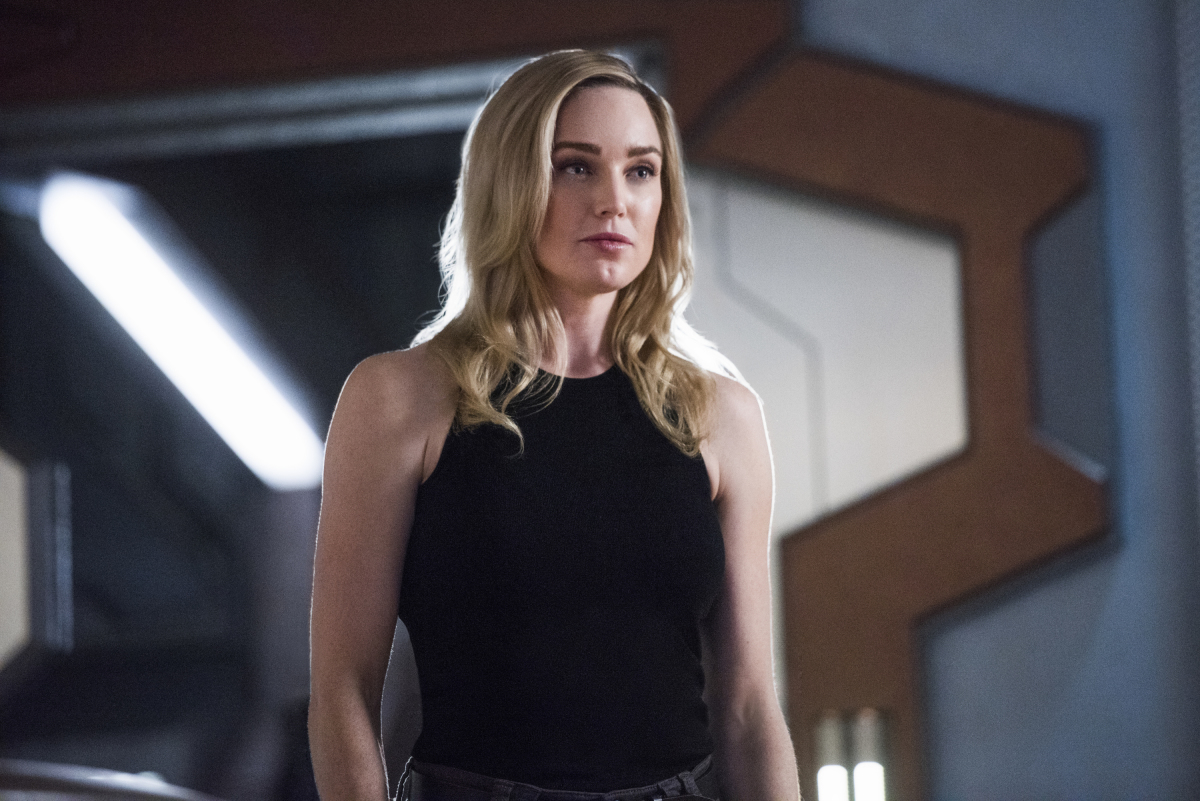 For Lotz, taking the helm as a director “was such a cool experience!” she exclaims. “I really, really loved it. I loved everything about it. I think, especially because it was my first one, I was so nervous. Everybody was so nice and helpful and going above and beyond. So I didn’t want to disappoint anyone or not show up, and so I prepped like crazy. I literally did not sleep for all of prep and while we were filming. It was so intense, but so much fun. The cast and crew rallied so hardcore behind me. It was so sweet.”

Are you excited for Lotz’s directorial debut? Hit the comments with your support!