The fact of the matter is, sometimes bad characters happen to good TV shows.

Whether plagued by snoozy storylines, less-than-stellar dialogue or so-so casting, not all characters become beloved fan favorites. Though we hoped that some of those who landed on our list of Bad Characters From Good TV Shows would be paralyzed by a spider bite and buried alive (too soon, Lost‘s Nikki and Paulo?), many instead became recurring players or series regulars who were unfortunately tailor-made to stay, grating on our patience and grabbing precious screen time on some of our favorite shows.

In other words, they became modern-day Cousin Olivers. 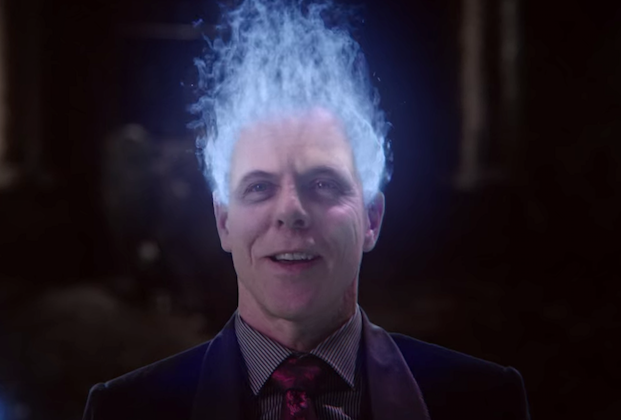 Buffy‘s arrogant Kennedy needed to sit down and zip it, while Homeland‘s Dana Brody needed to stop being so… Dana. Then there is Orange Is the New Black‘s Madison, who had a nickname that said it all (“Badison”), and frankly, we were over Office oddball Robert California before he even punched in at Dunder Mifflin.

The attached gallery includes some bafflingly bad characters from shows like Arrow, Revenge, ER, The Mindy Project, Game of Thrones, Once Upon a Time and more, who all left us scratching our heads (even if we do occasionally love-to-hate them).

Review TVLine’s picks in the gallery above — or click here for direct access — then tell us which characters you’ve grown to despise in the comments below!